New Sammy Hagar Tequila Puts Too Much Hair On Your Chest 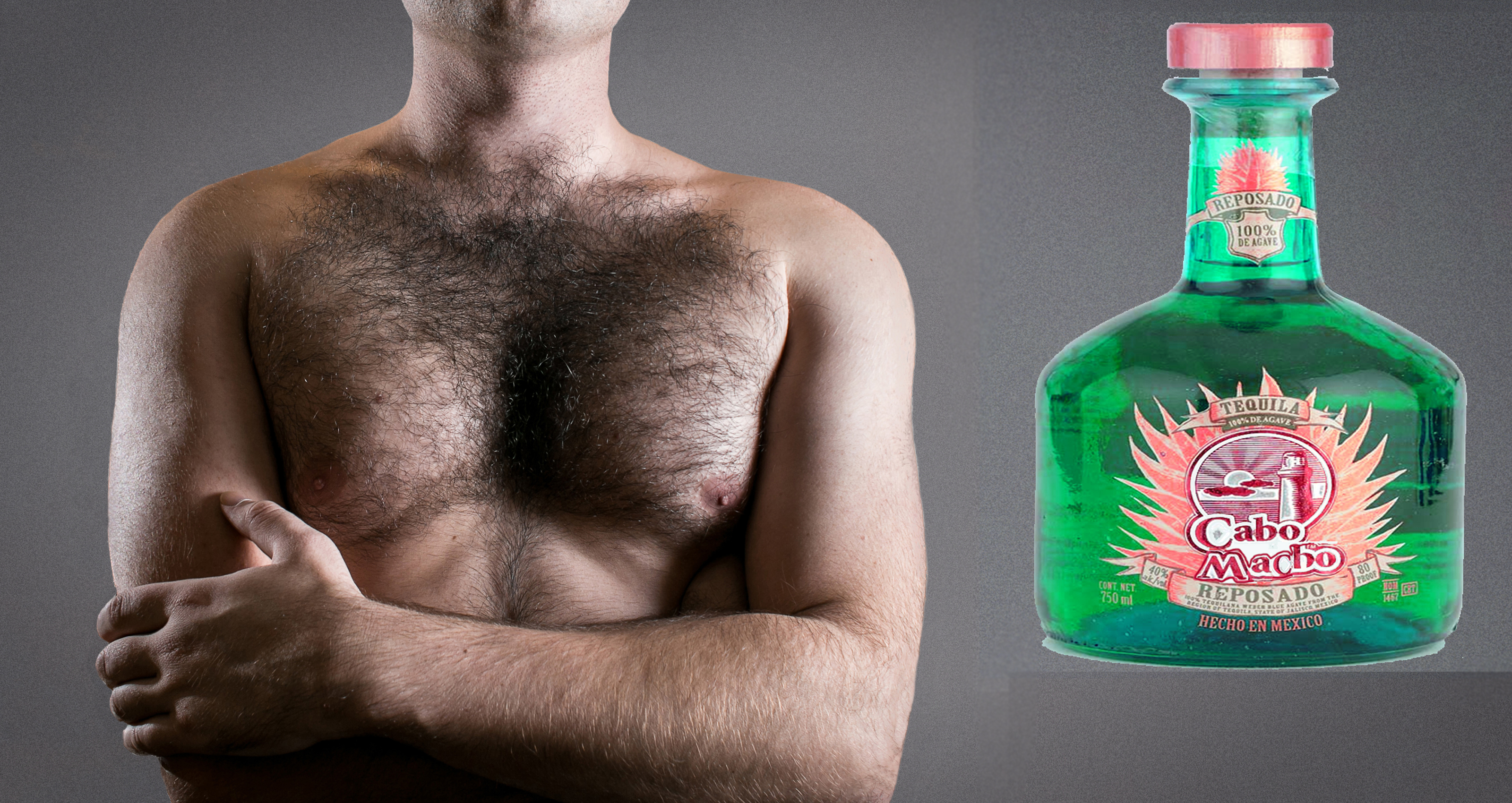 “I drank two fingers and look what happened to me,” said a furious Ivan Yanez as he unbuttoned his shirt to reveal a wild patch of hair cascading down the front of his shirt in ringlets. “My chest used to be smoother than leather hot pants.”

Bartender Manuel Moncada was also affected by the drinks follicle-enhancing properties. “I take one shot and boom! Now I got eyebrows like the dad from American Pie,” said Moncada with a shake of his head.

The strange hair-raising power of the tequila has spread beyond the Cantina’s walls. “The local teens have been sipping that agave devil and it’s making them go feral,” said police officer Dilcia Grassa. “Now all they do is howl at the moon and break the speed limit on their bad motor scooters. Every day I’m arresting another Cabo Wabo wolf-boy.”

A chemist from U.C. Berkeley has been trying to isolate the hair-growing power of Cabo Macho, to no avail. “I can’t figure out why this stuff is making people hairier than Danny DeVito” said Dr. Lupita Kar-Wai.

Dr. Kar-Wai was able to uncover a startling fact from her research. “Cabo Macho doesn’t grow head hair. Chest hair? Sure. Pubic hair? Absolutely. One test subject even got a thick coat of hair on their eyelids and esophagus… But nothing on top of the head.”

Despite Dr. Kar-Wai’s findings, bald Americans have been flocking to the Cantina in the hopes that Cabo Macho will restore their luscious locks. “I’ve got chrome domes coming in all day dumping shots of Macho on their heads,” Moncada said. “Sometimes they try to chug it, see if that does the trick. I stop ‘em before they end up like Bruce.”

Moncada then pointed to the shag carpeting lining the floor. “That used to be Bruce — damn fool drank a whole bottle of the stuff.”