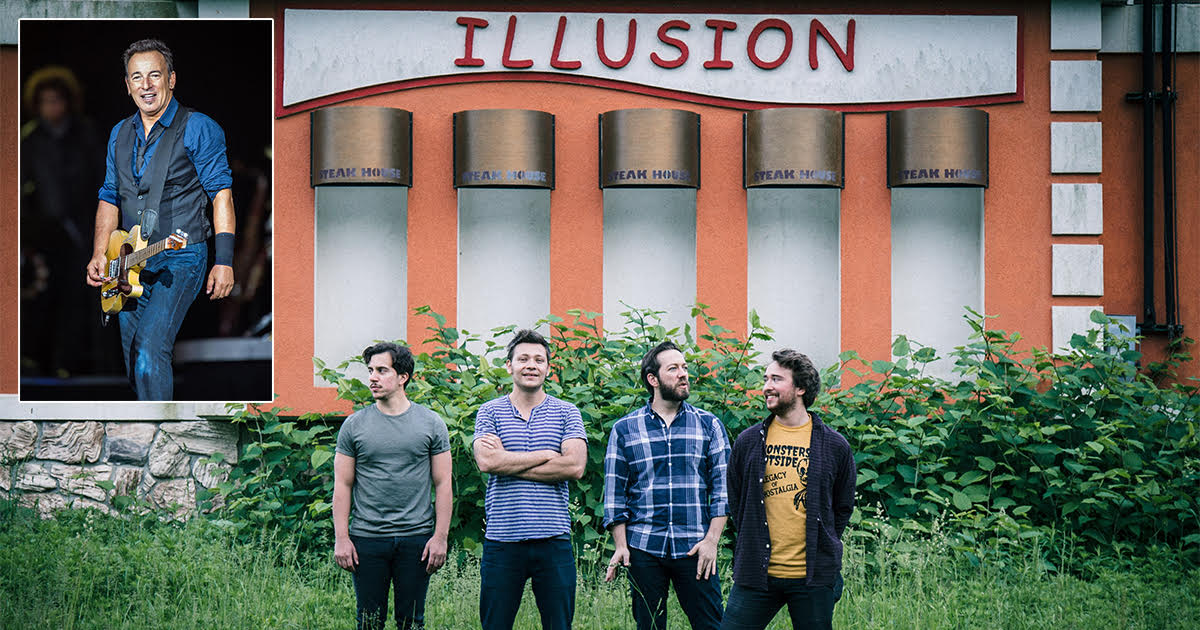 ASBURY PARK, N.J. — New Jersey punk band The Vansaders asked The Boss on Saturday for permission to tour and promote their latest album, according to sources within the New Jersey music scene.

“We’re really excited about this tour, but it was all resting on meeting with [Bruce] Springsteen,” said Vansaders lead singer Doug Zambon of the man long known as “The Boss.” “We heard Slender Foxes tried a couple weeks ago, but they didn’t ask with respect, they didn’t offer friendship, and they didn’t kiss the bandana casually hanging out of his back pocket. Someone found their tour van at the bottom of the river a week later.”

From his original turf on E Street, Springsteen has increased his control over the entire state of New Jersey over time, ruling the region with a working-class iron fist.

“It’s inevitable, being a band from Jersey. This process dates back several generations,” said music historian Marco Napolielli. “It started with Frankie Valli and the Four Seasons. Bon Jovi and Paul Simon attempted to unite their two families in the ’80s and mount a coup, but they were unsuccessful in assuming full control of the New Jersey music scene. The story goes that Valli left his empire to Bruce in ’97, and the rest is history.”

Reports from Newark and Hoboken bands vary wildly about the potential consequences of touring in the Garden State without The Boss’s blessing.

“We heard Saves the Day once refused to see The Boss for approval before touring behind Can’t Slow Down,” recounted Vansader guitarist Deaglan Howlett. “Max Weinberg showed up at their house with a contract and a couple of goons, and very calmly asked for Chris Conley’s signature or his dripping spleen. Needless to say, this is serious stuff.”

The Vansaders reportedly did obtain The Boss’s seal of approval, and will tour in support of their new EP without fear of reprisal.

“Apparently they went to The Boss’s house with the whole spiel already planned out,” said band manager Thomas Little. “But it just so happened to be The Boss’s daughter’s wedding or some shit, so Steven Van Zandt gave his blessing by proxy. So, we are in the clear.”

UPDATE: The Vansaders’ tour van has been egged by consigliere-in-training Brian Fallon, still trying to prove his worth to the family.

The Vansaders’ new EP No Matter What is out August 11th and will be for sale on bandcamp and iTunes.