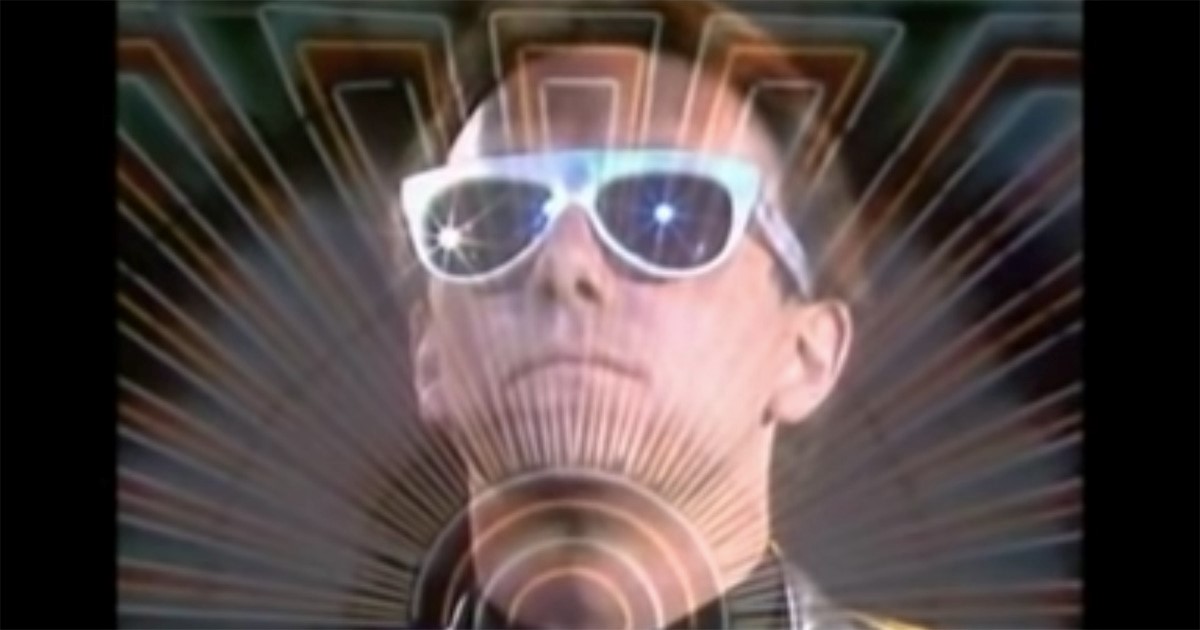 LONDON, England — The Central Criminal Court of England and Wales shocked reporters today in calling for the immediate release of Video, incarcerated since found guilty of murdering the Radio Star in the landmark 1978 trial.

“What a day!” said Brittany Lowman, Video’s barrister. “After 40 years, the Court of Appeals has finally served justice. My client is the victim of stereotypes that paint new media formats as dangerous, industry-destroying thugs. Thankfully, in the modern day, old injustices can be rewritten by machine and new technology.”

The Radio Star was first heard on the wireless back in 1952 with a series of popular singles. His association with Video, a rising talent many decades his junior, raised eyebrows even before the Radio Star’s body was discovered in an abandoned studio. The resulting trial was the first court case to be broadcast on television, becoming an international sensation and inspiring comedy routines, merchandise, and even chart-topping songs.

Video was vindicated today after DNA collected from archived evidence could not be linked to him.

“Thanks to all that attention, Video was sentenced before he even set foot in court,” said activist and Video supporter Emily Hogan, who stood outside the Royal Courts of Justice today with a sign reading, “Justice for Video — Put the blame on VTR!”

“It was a trial by media,” Hogan continued. “Such a travesty — new developments in technology can have disastrous effects on our society and culture, and back in 1978, nobody said anything about it!”

However, the revelation has not fazed prosecutors, who continue to assert Video’s guilt.

“The Radio Star was a treasure, and now, his legacy will be shattered,” said Blake Emmons, a lawyer for the Star estate. “DNA evidence can be misleading, but the facts of the case are not — Video murdered Mr. Star to claim credit for his second symphony, and everyone knows it. This isn’t over.”

For his part, Video expressed overwhelming relief at the ruling.

“The past 40 years haven’t been easy,” he said during a press conference. “It seems so long ago; I’d give anything to have that time back. But it’s like the old song says: we can’t reverse. We’ve come very far already. Or something like that, I can’t remember — the prison radio died a long time ago.”