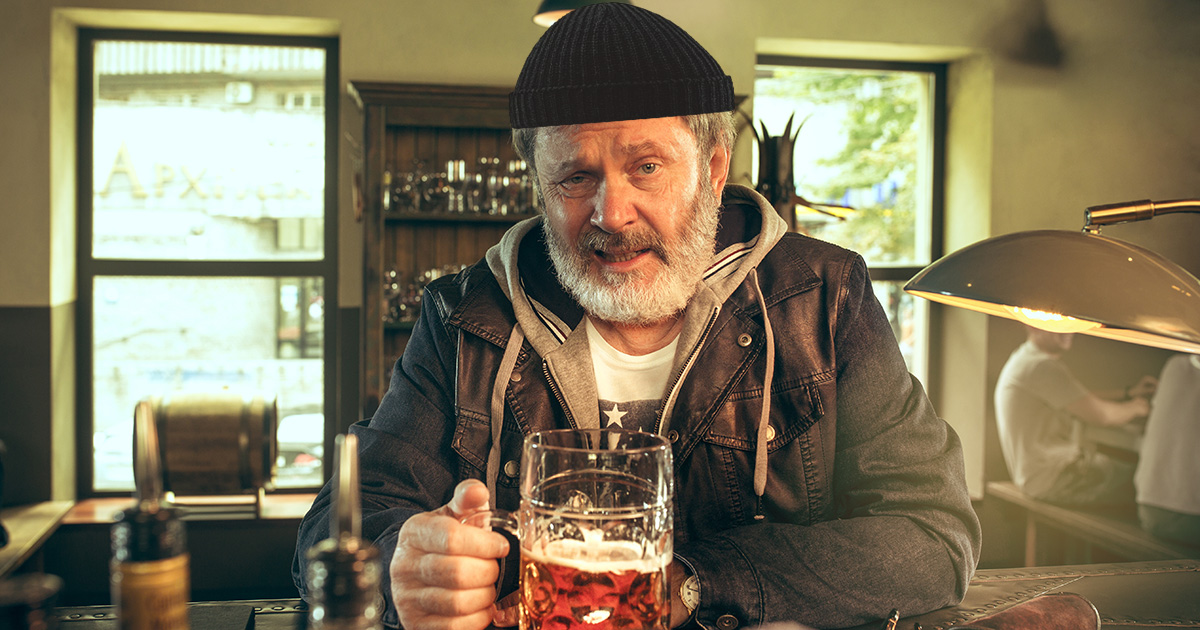 ROCKLAND, Maine — A disheveled old sea captain enthralled patrons of the Drunken Algae Tavern last night, telling a harrowing tale of the time he was the electric mandolin player for folk rock band The Decemberists, inebriated and skeptical sources confirm.

“Yar, the sea be the one beast that man shall never tame, where man’s hubris be punished by waves that hear no mercy,” the captain said in a lilting, harmonious voice. “But it can’t compare to the time The Decemberists had our west coast tour in ‘05. Crazy times. And we were really feeling ourselves creatively then. Yar.”

While some bargoers report being enthralled by the sea captain’s story, others claim that they found the amount of traditional and literary references to be a bit overkill.

“I was hanging on every word he was saying,” said amateur fisherman and barfly Charlie Holland. “Perfect storms, men going overboard, that time in Denver when the car rental place was out of big cars so they had to fit seven different string instruments in a Toyota Camry. I don’t know whether it was because of the cold, briny air or the eight Narragansetts I’d had, but it was hard to tell where fact ended and fiction began. My buddy even wondered if the captain was actually a ghost who died on the water and haunted this bar, but he was out-of-his-mind hammered, so I don’t know about that.”

Other bar patrons questioned the sea captain’s veracity, with some believing he wasn’t a fisherman at all, and that his “old-timey sea shanty aesthetic” was just a vibe he liked.

When reached for additional comment, the sea captain was standing on top of a lighthouse cackling mad at the crashing of the waves while singing excerpts from “The Crane Wife.”