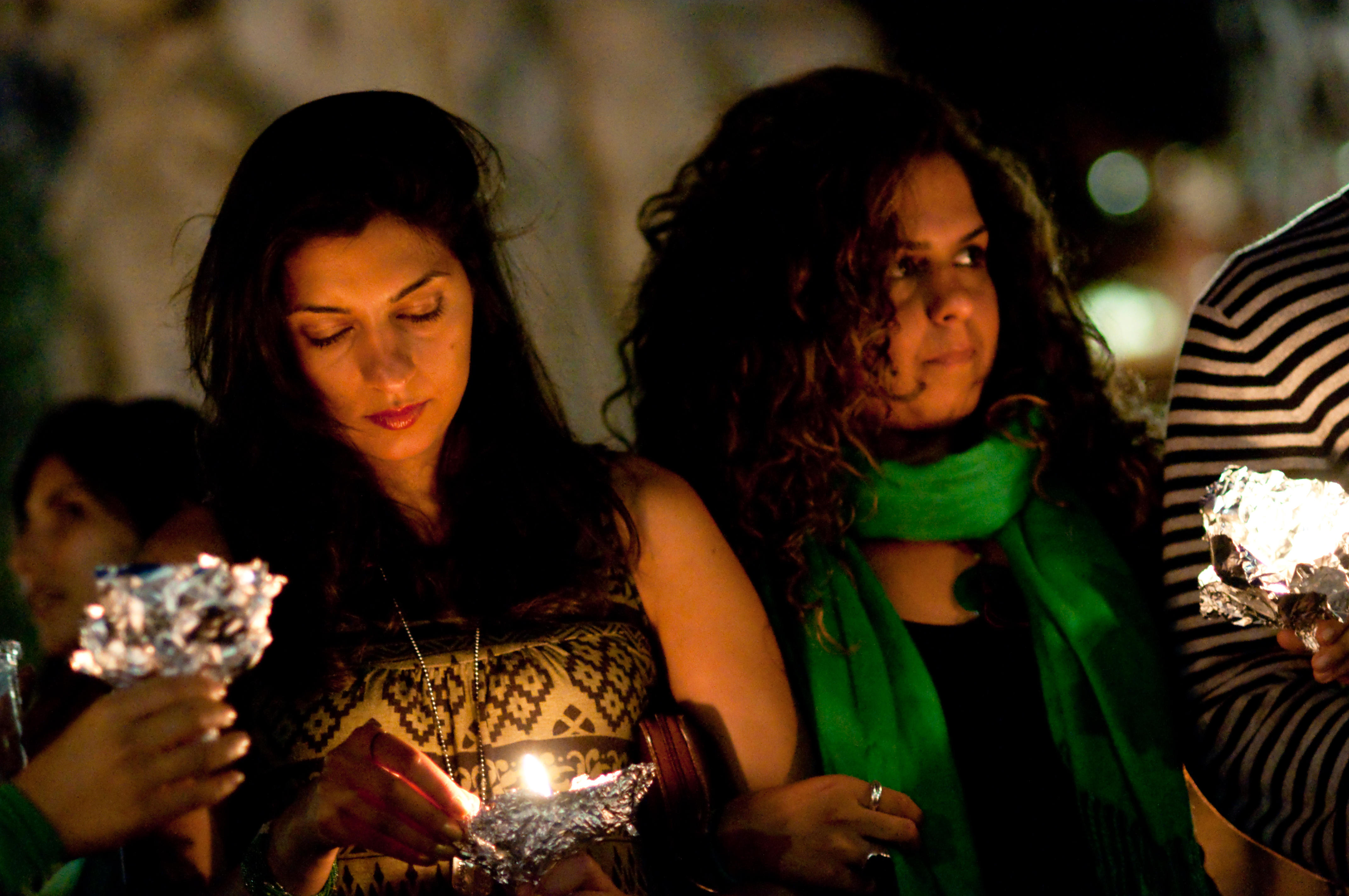 LOS ANGELES – Rock ‘n’ Roll fans gathered at a candlelight vigil on The Sunset Strip late last night to mourn the loss of a promised Foo Fighters indefinite hiatus that was in the end only an elaborate prank by the stadium rockers.

“I just wish I had more time in a world without Foo Fighters,” said Bret Steenberg, 23. “I really thought I was going to be able to live my life without reading some self-gratifying article everyday about how nice Dave Grohl is for singing happy birthday to a fan, or baking a cake shaped like the Bad Brains logo, or whatever the fuck else that cornball is doing to try and seem legit.”

Fans had rejoiced amid rumors that Foo Fighters would be breaking up, only to have their dreams snatched away by the band’s sophomoric brand of humor.

“We get it man: he was in Nirvana. But can I really care 25 years later?” said Chris Halpbert, who hasn’t lived in a world without Foo Fighters since he was 11-years old. “Why is a 50-year-old man pranking his fans anyways? It was cute when I was in high school, but jeez, grow up Dave.”

Some fans had actually feared that a Foo Fighters hiatus would only have led to a more pervasive and aggressive Dave Grohl good-guy persona.

“In theory the Foo Fighters breaking up would have been great, I can’t stand Everlong,” explained Jessica Christie, a fan of rock music made by people who aren’t old enough to be her parents. “But in reality we probably would have just been bombarded with a self-indulgent documentary about Dave Grohl painting the covers of his favorite hardcore records or something. Just continuing to ignore the Foo Fighters wholly ignore-able music may end up being a best case scenario.”