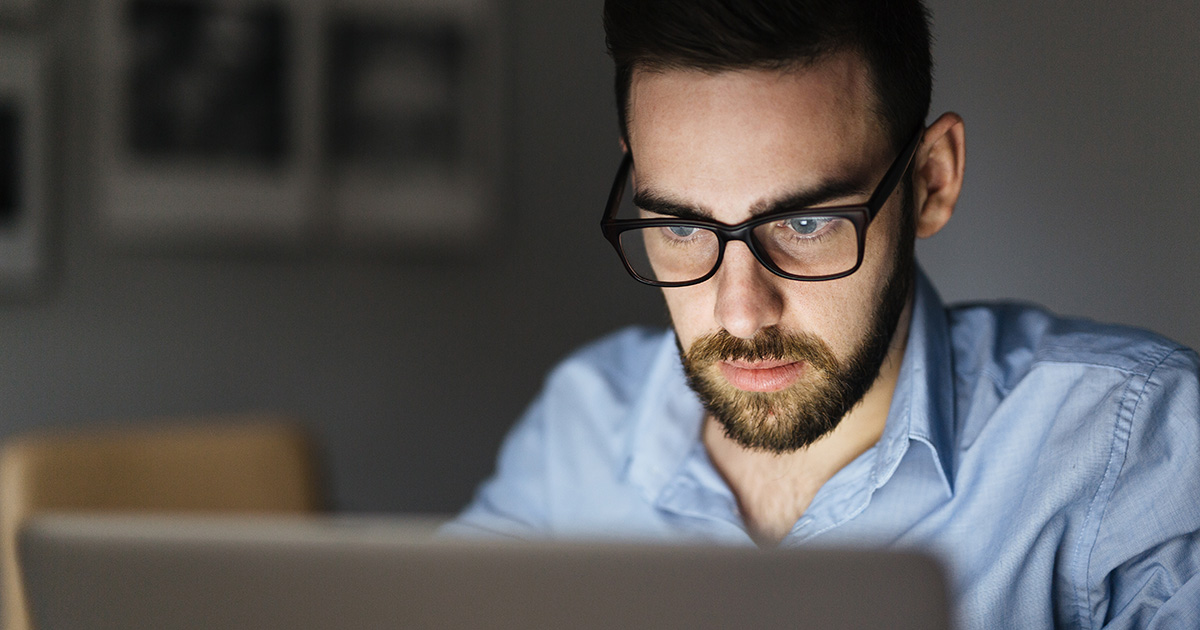 “I woke up randomly at 3 a.m, really thirsty. When I walked out to our living room to grab some water, I saw Jackson on his laptop on the couch with all the lights off,” recounted roommate Billy Spheeris. “He panicked, yelled something about knocking, and then covered the screen with his arms.”

“Who would knock when leaving their bedroom? What the hell he was doing on that computer?” Spheeris added.

Under pressure, an expansion of a minimized window revealed an in-depth timeline of past and present members of the Canadian pop-punk band on Green’s laptop.

“Sure, usually he spends his time talking your ear off about Animal Collective or Nick Cave or some shit like that… but I honestly don’t know what he’s so ashamed of,” said Spheeris. “Everyone does it. We all have those bands we loved before we ever read a Pitchfork review. It’s totally natural.”

“But he was brought up in a devoutly Rockist family, so I think he feels a very deep shame going against his upbringing with basic mall pop-punk,” he added.

“I want to remind everyone that the depraved and twisted desires I attempted to satisfy hurt no one. I never wanted my family to find out about my preferences like this. I have cancelled my subscription to The Wire, and have replaced it with AP. I’m also selling my Technics 1200 and will replace it with a T-Mobile Sidekick filled with 128kbps mp3 files.”

“From now on, my music tendencies will consist of all killer with little-to-no filler,” the statement concluded.

At press time, Green was heard knocking on the thin wall he shares with Spheeris, as he “can’t J-O when I hear you singing along to Offspring karaoke videos on YouTube!”