Miracle? No One Has Told Jello Biafra What a Podcast Is 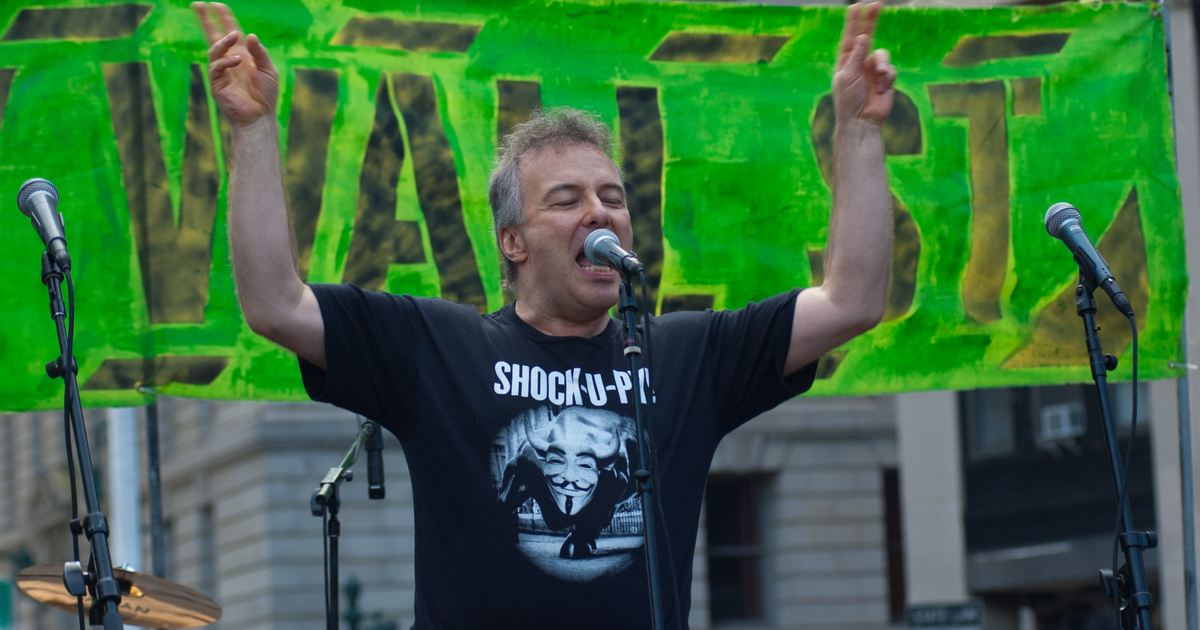 I’ve heard stories of miracles happening all over the world. Virgin Mary statues making people walk again, people being raised from the dead, and even Miracle whip, which has the same great taste of regular mayo (but only half the calories!). However, nothing made me want to slap Richard Dawkins with a bible more than realizing Jello Biafra doesn’t know he can broadcast all of his thoughts at the world whenever he feels like it.

The most common doubt among non-believers (known as “J-theists”) is that Jello has friends and associates who would have surely introduced him to the concept of podcasting. They say, “He’s a professional musician/speaker and he has managers and agents and all that whose very job is to find new avenues for the man’s career! They would have told him about podcasting.” However, that simply cannot be true. If Jello’s people had his best interest at heart, they would have never let him release all those lyric-heavy, musicless albums he made after the Dead Kennedys broke up.

Is it possible that it’s a simple coincidence that Jello has never heard of podcasting? Perhaps. I’m open to other possibilities. But isn’t it much, much more likely that Jello’s head has gotten so far up his own ass that all light, sound, and differing opinions have been blocked out for decades? Otherwise, Jello would still be ranting about regional California politics. Actually, is he? I haven’t checked since experiencing the miracle über allies.

Non-believers can challenge me all they want, but I know a miracle when I see one. This is no different than the divine cancellation of Fat Mike, the parting of the wallets that caused the Misfits to reunite, or the target practice God has been doing to anyone who dares call themselves a Ramone.