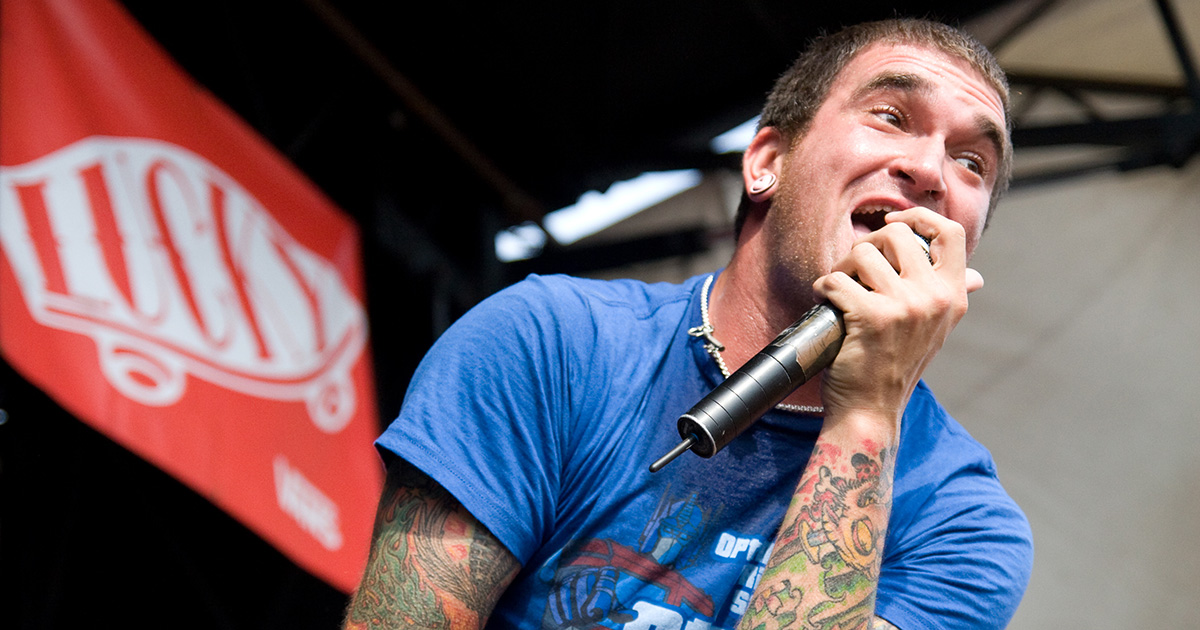 “It really doesn’t make sense for a 40-year-old man to be writing songs about their high school sweetheart, or how no woman should ever be allowed to get between two best friends. I’ll leave that for Blink-182,” said Pundik. “I wanted to focus my creative juices towards what my peers are experiencing now — like how their ex-wives want 50 percent of everything, even if they never recorded a single song or went on tour where they slept in a van for weeks at a time.”

“I mean, how is that fair?” added Pundik.

While New Found Glory bandmate Chad Gilbert is supportive of the new lyrical direction, he admitted the songs don’t feel as fun.

“A lot of times in the studio, we’ll do gang vocals where we scream things like, ‘Don’t let her pull you down,’ or ‘My friends over you,’ and other cool guy stuff. It’s always my favorite part of recording,” said Gilbert. “But some of the singalong parts that Jordan’s bringing to the studio are a lot more depressing… like, ‘I won’t have another man raising my kids,’ or ‘I swear to God I’m going to fucking kill myself.’ It’s sort of a bummer, but I have my guitar parts to focus on. I can’t get bogged down in his personal life.”

For their part, fans who have followed the pop-punk mainstays for the past 22 years seem excited to have new music from the group.

“Ever since I was a teenager, it seemed like New Found Glory was always writing songs about my life. But once I got married and settled down, I didn’t think about my psycho exes as much,” said longtime fan Sean Miller. “My focus shifted to the fact I married the wrong person, and now I’m going to have to live in a shitty one-bedroom in the bad part of town while she lives in the house with her new boyfriend, an oncologist who bicycles to work. So, yeah… I’m excited to hear how NFG covers that sort of pain.”

Conversely, Saves the Day fans are hoping Chris Conley will go back to writing songs about brutally dismembering women.