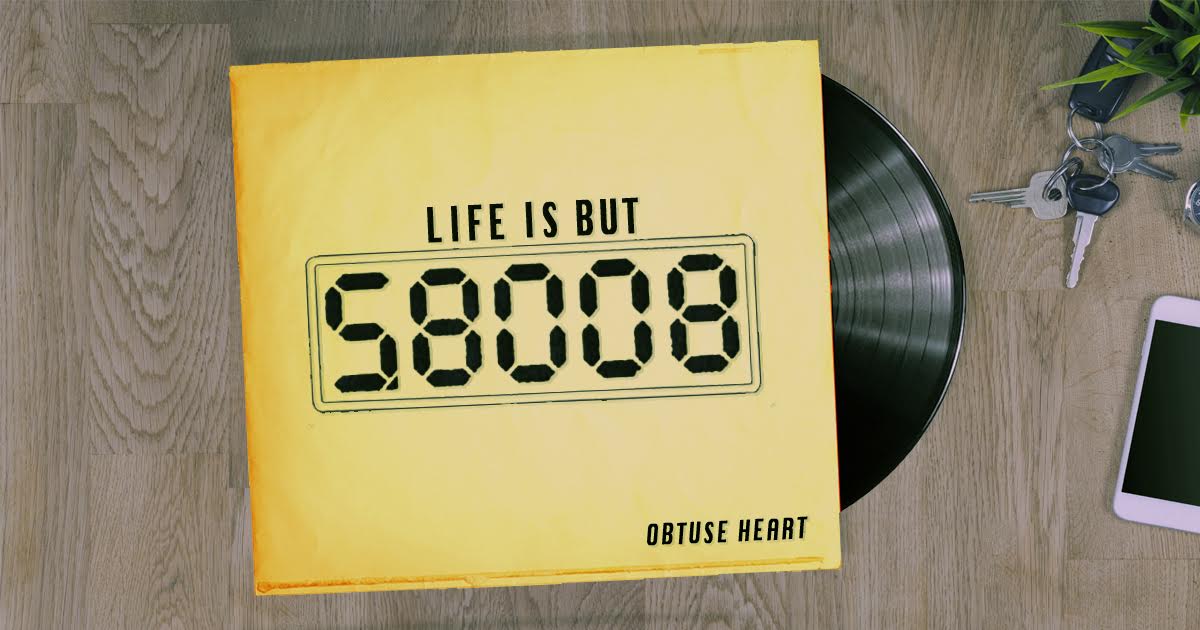 Pictures of the record cover with mocking comments posted on social media led the band to release a statement.

“58008 is the number of breaths it takes on average to listen to our highly technical LP, divided by the number of times our singer has been dumped,” explained guitarist Dave Hammerstein. “It’s about life and love — something you could hold close and nestle for comfort.”

But the statement did little to quell the near endless entertainment value reportedly found by students in math classes worldwide by flipping the LP cover upside down to show the student seated next to them.

“Life Is But B00BS!? You’ve got to be fucking kidding me. Dorks,” Kevin Howard posted on Facebook, simultaneously ignoring the artistic statement and his fifth-period math teacher’s desperate attempt to teach him something that will set him on the right track in life. “They didn’t even do ‘5318008’ for ‘BOOBIES’ — so they’re dorks and fucking scrubs. That’s what they should have called the record: Dorks + Scrubs.”

Obtuse Heart was also panned in a review on the influential MathMathMath blog.

“Drumming is good, really tight and utilizes interesting time signatures,” the review read in part before continuing, “Name of the record ruins the whole thing though. They should have went with ‘37047734’ — way cooler. Fucking scrubs probably didn’t even know that one.”

Pop culture monitors report the comments on social media have only increased.

“Do they not see it?” read one post from LiveJournal user CoDKiLLER69. “It says ‘BOOBS,’ bro. It says ‘BOOBS.’”

Despite the controversy, the band remained undeterred.

“These kids need to grow up and get off the internet,” Hammerstein said. “They talk shit online, but they couldn’t even say ‘0.7734’ to my face if we were in the same room.