Man Hasn’t Heard Band, But He’s Heard Of Them 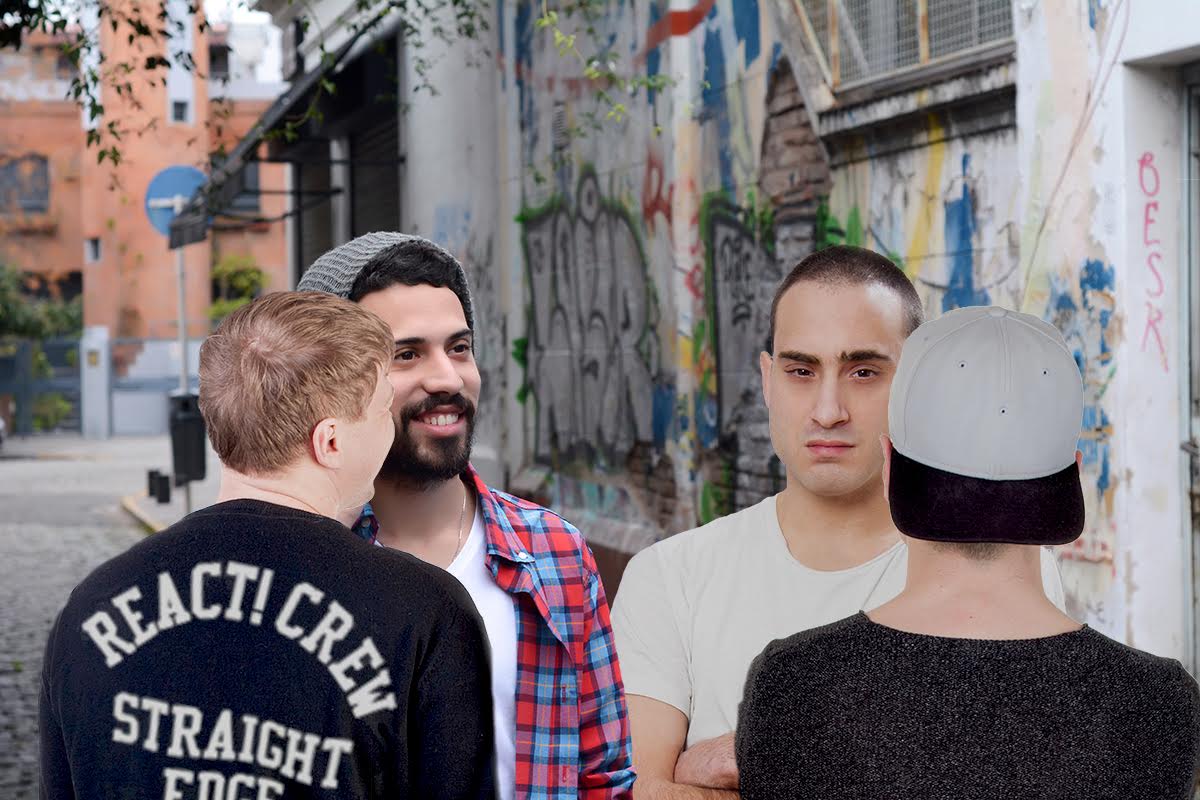 PORTLAND, Ore. — Oli Sweeney, a self-proclaimed music expert with an encyclopedic knowledge of bands across all genres admitted that while he had not heard the band in question, he had heard of them during a seemingly innocuous conversation about music early last night, reports confirm

“We started talking about this new folk-punk group “The Bindle Brothers” and Oli made it clear that despite never actually having heard the group’s music, he was very aware of their existence,” said longtime friend Julia Bradley. “It seemed really important to him that we knew, that he knew the band.

Witnesses allege that as the night went on Sweeney could only attest to knowing about most basic facets of life, never having actually experienced them.

“Yeah man, I get the basic idea of going to a place, doing a thing, and in exchange receiving currency that is used to purchase goods and services, but… no, I’ve never had a job,” said Sweeney on the subject of work. “Someday maybe I will give it a try, but I just listen to so many podcasts now, I don’t have the time.”

As the conversation deepened, it became increasingly apparent that Sweeney was once again familiar with the concepts, but had never personally experienced them.

“And I’ve definitely heard of love,” Sweeney insisted, “But I’ve, like, never came close to anything that resembles deep human emotion. Ya know?”

Sweeney made sure to point out he was familiar with all the complex emotions indelible to being a human.

“Look, I’ve heard all about the concept of empathy,” said Sweeney. “It’s just that when I stare into another person’s eyes, all I see is the vacant abyss that is our fleeting existence, and I can’t help but wonder what they’d look like without skin.”

Brad Hart, a childhood friend of Sweeney’s, claimed he has always been this way.

“Even when we were kids and played games, Oli claimed he had heard of every game. Even the ones we just made up on the spot,” said Hart. “We were all impressed. But when it was time to pick teams, he’d make an excuse and run home. And I’ve never seen him blink.”

When he is not bothering people in person with his ill-informed opinions Sweeney reports he spends most of his time at home “catching up on the latest releases.”

“Typically I spend about eight hours a day on message boards hearing of new bands. Most of them fucking suck, I can just tell,” Sweeney divulged. “Someday when life slows down a bit I hope to get around to listening to some of them.”