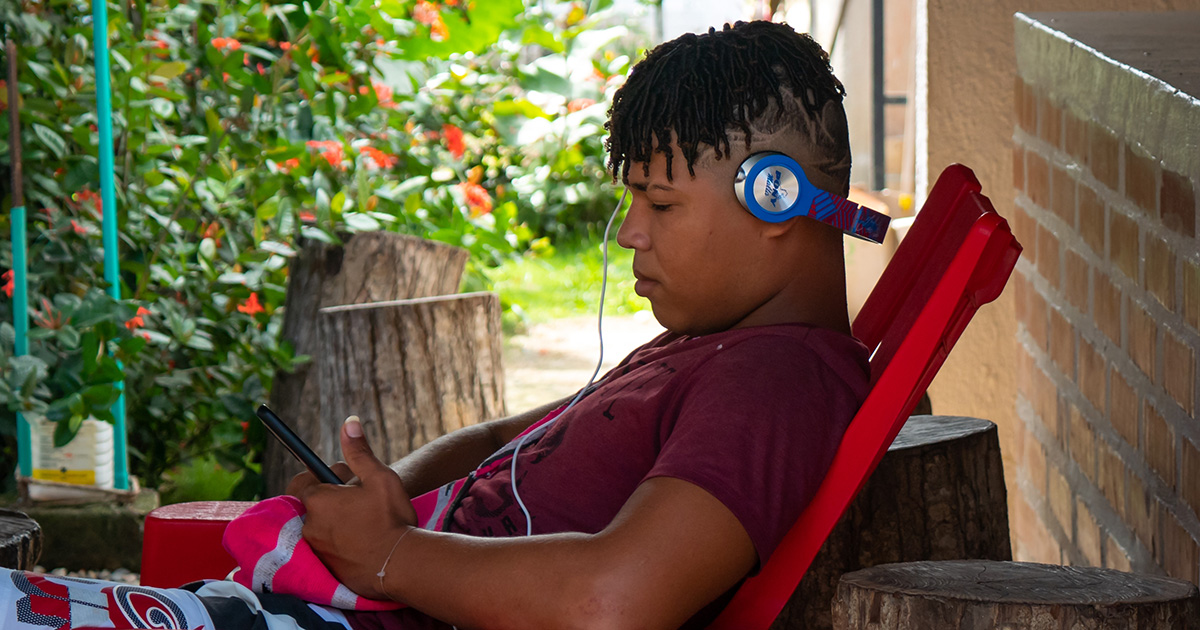 WORCESTER, Mass. — Local man Johnny Jarvis had to check Spotify to confirm he was actually enjoying the song he found himself bobbing his head to, sources confirmed.

“My perfectly curated playlist ended, and Spotify had started auto-playing songs. I must have zoned out for a while because I don’t remember what came on next. Then suddenly, I felt my world snap back into focus,” Jarvis said, eyes wide. “For a moment, I started to panic. What if it was like a Job for a Cowboy song? Or an even lamer deathcore band? I alt+tabbed as fast as I could. I frantically scanned for ‘now playing.’ Thankfully, it was just a Nile song I didn’t recognize. False alarm, technical death metal, no need for panic.”

Jarvis’s roommate, Alonso Barnes, was standing by the door as the song enjoyment happened.

“I don’t get what he was so upset about. I could see him in his room and he was clearly in a full panic, mashing his keyboard, fumbling for the volume. When I asked him what was wrong, he got really cagey,” said Alonso. “I asked him to play it for me, but he said it would ruin his algorithm. I don’t know who he thinks he’s fooling. He acts like that time I walked in on him listening to Huey Lewis never happened. He did swear me to secrecy but maybe he also blacked it out.”

Therapist Ariel Robinson has spent a lot of time studying this behavior, which she reports is “upsettingly common.”

“This clearly stems from a lack of confidence. This kind of guy really thinks people like him strictly based on his opinions and ‘great taste.’ His identity largely revolves around the bands he likes and, more importantly, the bands he hates. That list tends to be a lot longer,” said Robinson. “At least this is better than the U2-is-my-favorite-band guy. This type actually seems comfortable having no musical identity at all.”

At press time, Jarvis was seen clearing the reality shows out of his Netflix queue before his date arrived.