Lyrics That Changed Man’s Life Not So Profound After All 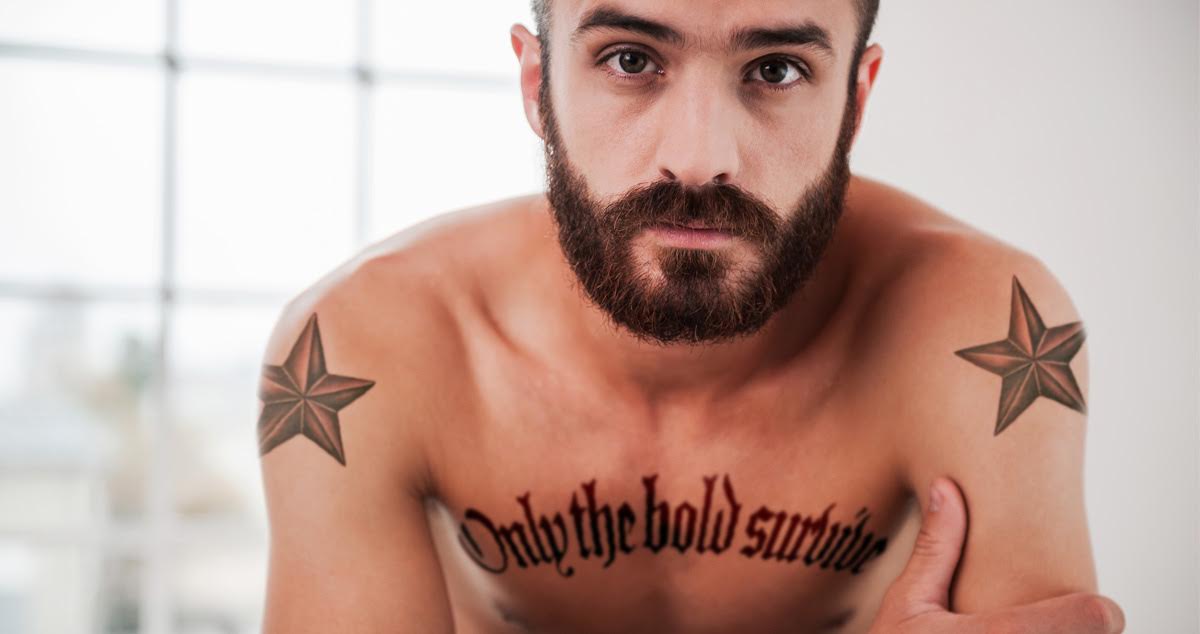 SEATTLE – Jeff Greenberg was shocked to realize that lyrics he once held as “life changing” are not as profound as he had originally thought. Greenberg, who has lyrics from band The Rising Sun tattooed in script on his chest, told The Hard Times he has recently discovered that the song he credits with helping him out of dark times, which he felt were written directly for him, were actually about the band’s obsession with the movie Ferris Bueller’s Day Off.

Tattooed across Greenberg’s chest is the phrase “Only The Bold Survive,” the title of a song that Greenberg interpreted to be about seizing his life and taking chances, but is actually inspired by the titular Bueller’s brush with his father at a fancy restaurant while playing hooky from school. “I guess I should have picked up on it when the singer screams, ‘Running in reverse/ won’t take the miles off my life/ I’ll drive this car out a window/ end this pain and strife,’” said a solemn Greenberg, “which I now know is about the character of Cameron attempting to hide the fact that he had stolen his father’s prized Ferrari for a joyride.”

“I really felt like the lyrics were tailor-made for my life and experience. They really spoke to me at a time in my life when I felt no one understood me,” mourned Greenberg, looking at his permanent disfigurement in the mirror. “Now that I know the lyrics were actually referring to a John Hughes movie about shirking your responsibilities and being reckless with your friends’ feelings, I’m having to reevaluate a lot of my life choices.”

“I would say probably 35 percent of Jeff’s ethical and moral code is wrapped up in that song,” said friend and real buzzkill John Stone. “We were listening to the song the other day and I said, ‘Man, I love that movie.’ I saw the color drain from his face. I really thought he knew.”

Greenberg’s embarrassment unfortunately was not limited to permanent body ink. “My senior quote was ‘Life’s a parade, dance in it your own way,’ which I thought was about having the courage to try new things and be yourself. But it’s undoubtedly about Ferris Bueller literally dancing in a parade to a Beatles song. How could those people have planned for him to disrupt their parade in such a way? They are completely unphased by it!