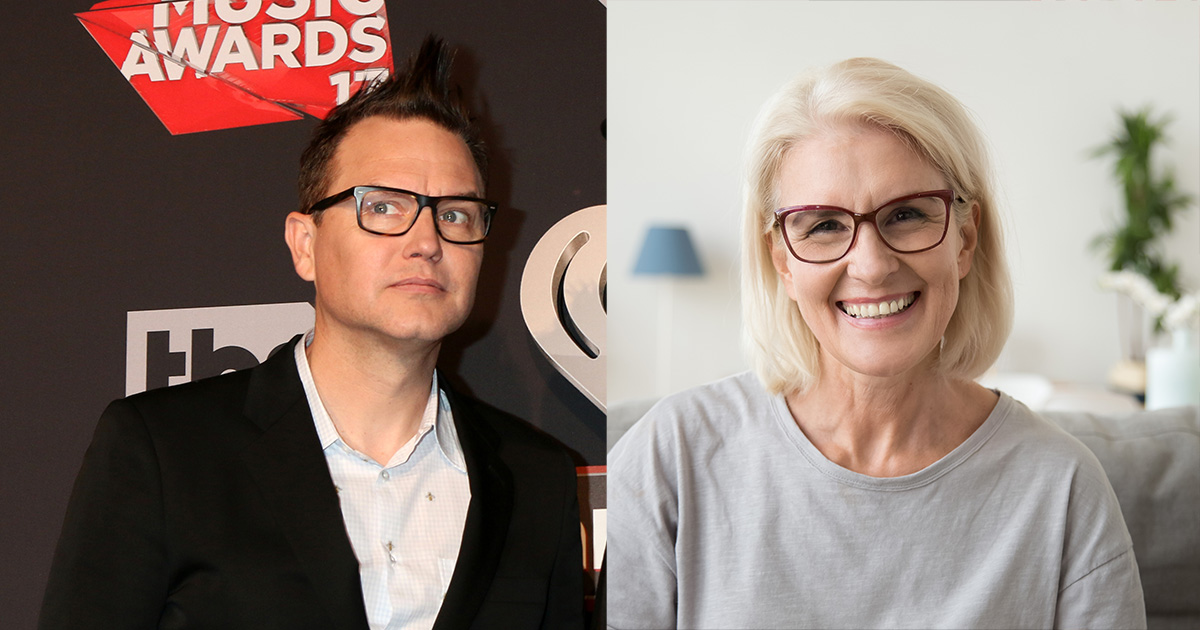 WILKES-BARRE, Pa. — A 20-year-old threat made by Blink-182 frontman Mark Hoppus about fucking your mom is suddenly more realistic than ever following your parents’ recent divorce, your siblings warily confirmed.

“After the paperwork was finalized, my mom dropped like, 40 pounds, and has this new haircut that’s giving her all sorts of confidence to go out on dates with a bunch of new guys,” you explained while trying not to picture your mom engaged in sexual activity. “And I know Mark Hoppus loves to fuck moms — it seems like it’s all he talks about. Plus, he’s a bit older now so his standards probably aren’t as high.”

Your mom, now 55, seemed amused by your recent obsession with her sex life.

“Oh, my god — that’s just so ridiculous. He would at least have to take me out on a date first! But, don’t worry: no rock-and-roll star is just going to come here and take me out,” your mom said with a coy smile while performing a Google image search of the pop-punk star. “But, if we’re speaking hypothetically, if we did go out and had a good time, I certainly wouldn’t rule it out. He is pretty cute, with those blue eyes and baggy little jeans of his. And you know what they say about bass players…”

When reached for comment, Hoppus was very clear he still intends to fuck every mom he can, including yours.

“This whole thing sort of started as a joke, but lately, I’ve sort of made it a mission of mine. I would say, right now, I’ve fucked about 30 percent of the moms on the west coast… and I’m really looking forward to an east coast sexual walkabout,” said Hoppus while browsing Match.com. “Anyone is free to try to stop me from touching their mom’s butthole and boob holes, but I hope they know they’re just delaying the inevitable. On the next Blink-182 tour, I’ll have a space on the bus for your mom.”

As of press time, ranchers across the U.S. report they are still prepared to shoot Tom Delonge on sight if they see him approaching one of their horses.