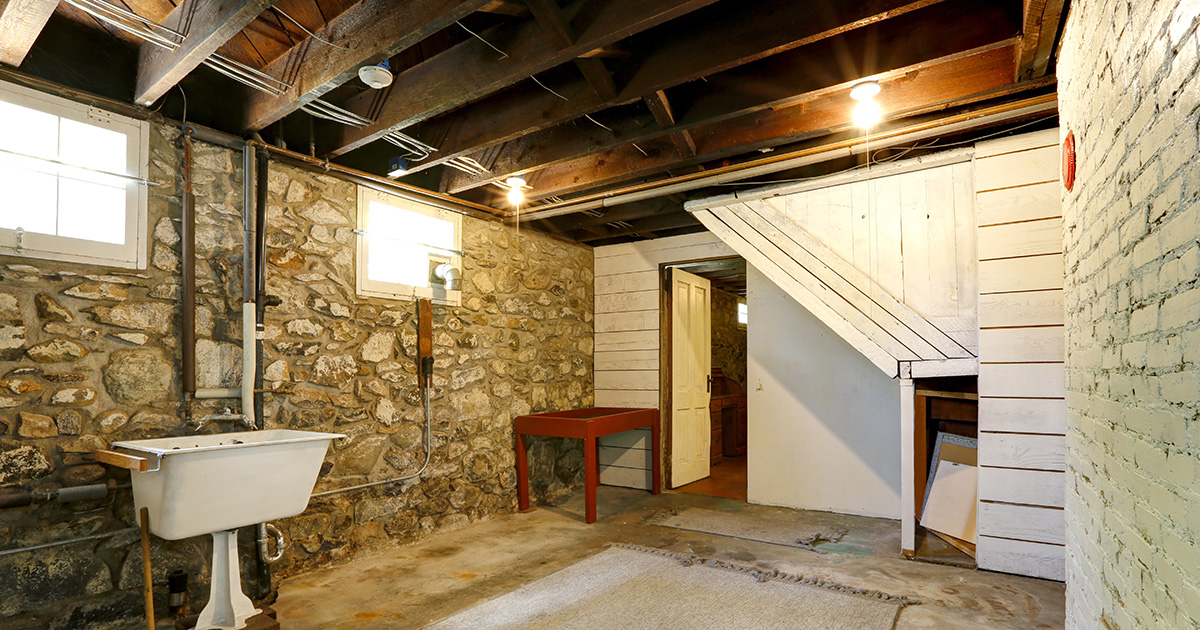 GRAND RAPIDS, Mich. — A thriving, local punk scene has developed around high school freshman Rory Ferguson, a 15-year-old whom sources confirm has the best basement and the shittiest parents in the area.

“I told some older kids in shop class that my parents go out of town every weekend,” Ferguson explained. “And on Friday night, all these people I’ve never even seen in school showed up at my house with drum kits and beer kegs. It’s been happening for weeks now. I keep asking everyone to leave, but they just thank me for inventing something called ‘Indoor Street Punk.’”

Since word spread about Ferguson’s half-finished basement and negligent parents, weekend shows have become a recurring event at the teen’s home. The basement now includes a makeshift stage, an unlicensed tattoo parlor, and even a designated corner in which people can piss.

“Rory’s a fucking legend!” exclaimed 19-year-old high school sophomore Nate Barlow. “He’s a visionary — he started a totally legit DIY community right from his parents’ basement. Plus, his dad has a bunch of vintage Playboys down there.”

While Ferguson typically retreats to his bedroom during shows to finish his homework or practice magic tricks after school, the community seems unphased by the scene-starter’s complete disinterest in punk music.

“He’s so funny,” said Trevor Jones, bassist for every band in the Indoor Street Punk movement. “He’s always saying stuff like, ‘You guys should take music lessons if you want be musicians,’ or ‘That’s not an ashtray, it’s my grandfather’s urn!’ Classic Rory.”

Though Ferguson is occasionally frustrated by the hordes of dirty strangers commandeering his house every weekend, he has found some benefits to living in what has become a veritable punk commune.

“My parents don’t really pay attention to me, so it’s kind of nice to feel part of a real family for once,” Ferguson noted. “Even if it’s a really loud family that spits beer at you and drains your pool without asking so they can make a music video on their phone.”

At press time, Ferguson was being driven to soccer practice by a hungover Jeff Rosenstock.