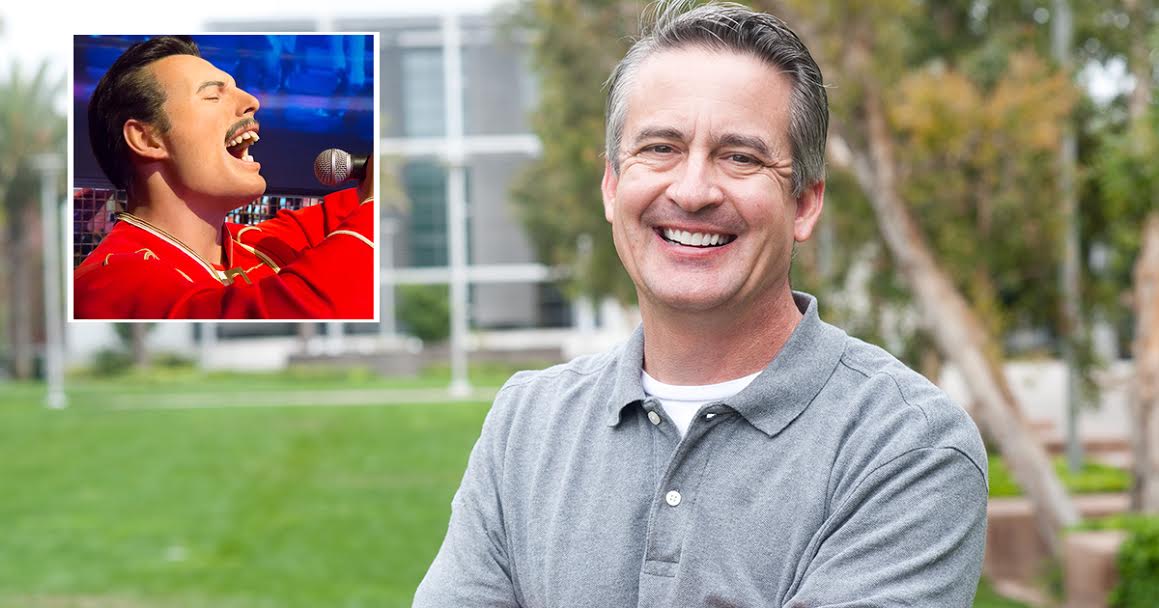 TRENTON, N.J. — Local father Frank Redondo continues to live unknowingly under speculation and ridicule due to his unshakeable belief that Freddie Mercury was heterosexual, according to friends and family.

The CNC machinist, known for his loves of boxing, beer, and operatic rock, has allegedly thought Mercury to be the “ultimate man’s man” and “lady killer” unchecked for decades.

“We were at Hooters the first time I heard it,” said co-worker Jim “Doobie” Gibson. “Someone put ‘We Will Rock You’ on the jukebox, and Frank looks around and says, ‘Man, Freddie Mercury would have crushed all this pussy in his sleep.’ I laughed my ass off for almost a minute straight before I realized he wasn’t joking.”

“When I met Frank, he looked like exactly like Freddie in his A Night at the Opera prime,” Valerie said wistfully. “When the kids play their music, Frank always scoffs. He says they need to ‘stop listening to such wimpy music or it might turn them crooked.’ And then he blasts Queen and belts along. I don’t have the heart to tell him at this point. He thinks Freddie died of exhaustion.”

Despite her husband’s harmless worship of Mercury, Valerie has come to see it as a burden.

“So much of Frank’s identity as a man is built around Freddie. I don’t know how he’d handle the truth,” she said. “It’d be like waking up a sleepwalker — who knows what harm it could cause?”

Those close to Frank Redondo report he can often be heard espousing Mercury’s “supreme manliness” at bars around Trenton.

“‘Dynamite with a laser beam.’ Fat-bottom girls? Ol’ ‘Mustache Ride Mercury’ knows what’s up,” Redondo said at a recent bull session with friends. “The only guy as all-American man-tough as him was that dude from Judas Priest. All that leather… you can’t tell me that guy didn’t get more trim than a barber.”