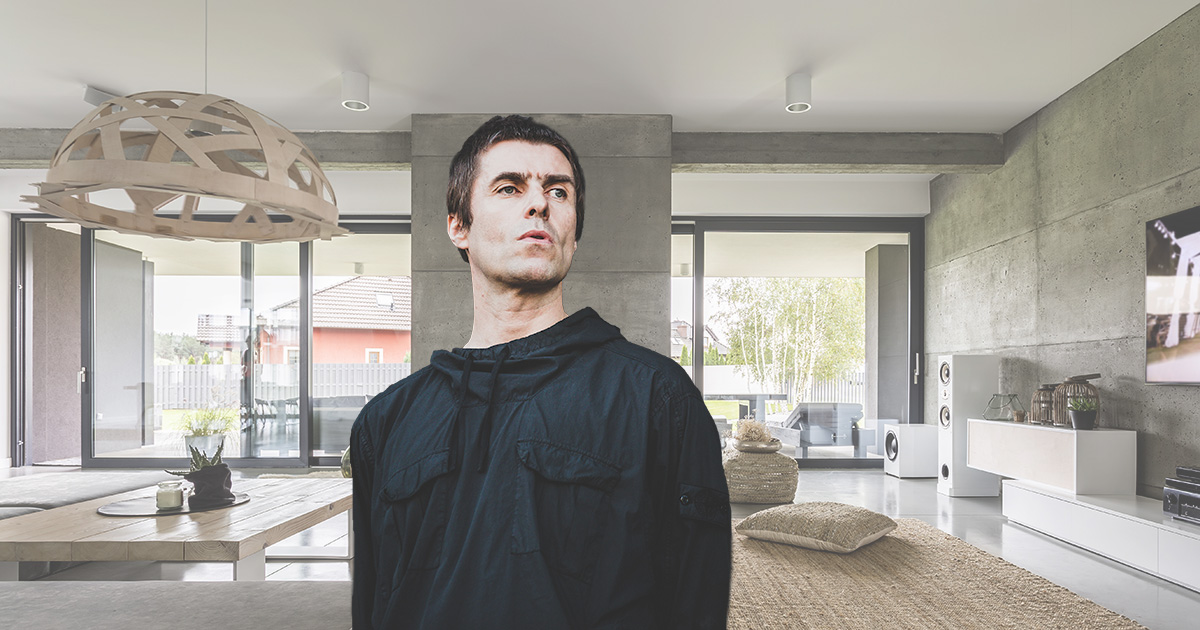 LONDON — Oasis founding member Liam Gallagher has tested positive for COVID-19, and is finally willing to reconcile with his brother Noel as long as it happens within the next 14 days, shocked sources confirmed.

“I think now is the time for us to bury the hatchet and move forward,” wheezed the younger Gallagher. “I just want to make sure that when we finally get together, it’s in a tiny room with no ventilation. I want to get there early so I can really get a feel for the space, and when Noel arrives, I’ll show him how much I care by kissing him right on his lips and breathing up his nose. I even have the tambourine he hit me with in Los Angeles — I want to give that to him as a peace offering after I’ve wiped as much mucus as I can around the edges.”

For his part, Noel is unmotivated to meet with his brother despite the non-stop texts, calls, and emails asking that they reconnect.

“That twat is probably just hard up for money and wants to beg me to play a reunion show,” said Noel from his home. “I heard Liam has had some health problems, and if I’m being perfectly honest, I wouldn’t mind seeing him again, as long as he’s in a pine box. The bugger won’t leave it alone, though — I have him blocked on Instagram, but he keeps making fake profiles and DMing me. It’s a real pain in me arse. If he keeps harassing my kids, I will find him and I will bring my cricket bat.”

Medical professionals around the globe admitted that it’s obviously dangerous for the brothers to reunite at the moment, but still hold out hope for a happy ending.

“They both need to stop being such pricks and think about their fans,” said epidemiologist Dr. Emily Winston. “Noel, quit being a little bitch; Liam, get healthy and then stop being a little bitch. I almost saw Oasis live in 1998 but the show was canceled when those two assholes fought backstage, and it was supposedly all because Noel’s jeans were a bit bluer than Liam’s and it sent them both into a rage.”

“I take it all back,” she added. “Maybe they should make up now and both die together.”

Despite some Oasis fans still holding out hope for a peaceful reunion, the consensus amongst fans of The Smiths is they hope Morrissey dies sooner than later.