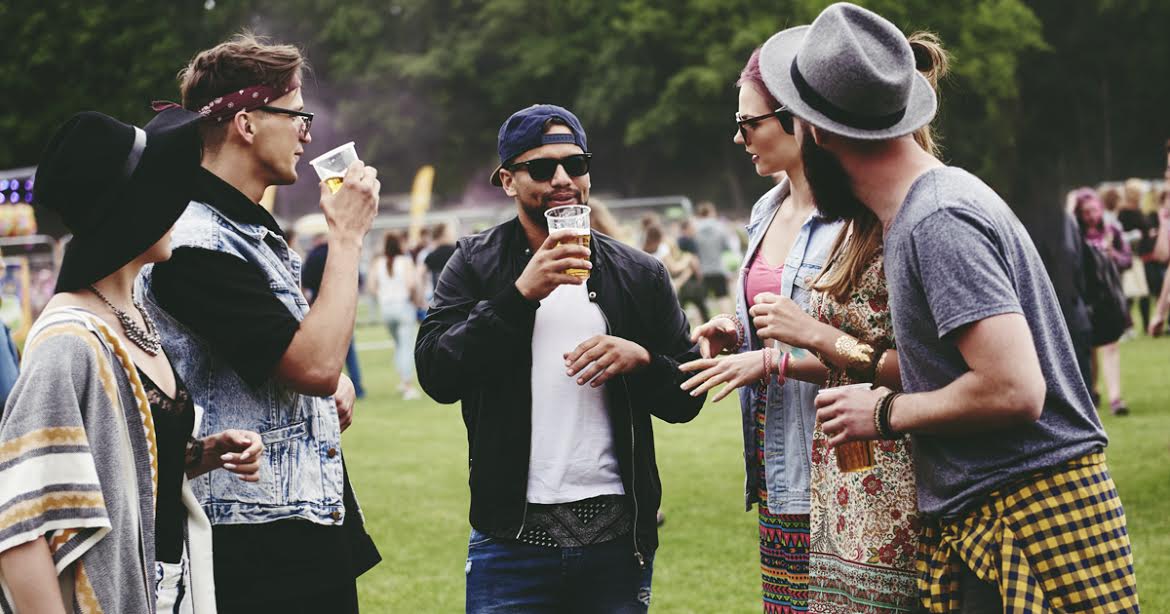 “At first, it was just vague whispers that a better beer tent may be out there,” said patron Steph Arton. “But they say it’s a beautiful place, where the beer flows free — like the mighty river after a spring’s rain. Legend has it, the cashiers have the most rotund bosoms and chiseled jaws, and when they serve you your ice cold beer, they sing a merry jig to celebrate the passage of time.”

Rumors detailing the mythical concession tent were first heard around noon, when the only known beer line swelled to over 100 thirsty patrons.

“I’ve waited 27 minutes to pay $12 for a Bud Light,” said patron Blake Huskey. “But I was just told of another beer tent, constructed by mystical microbrewers with the prices of a local bar. There’s a wide selection of imports, like the hearty Irish Stout, or the exotic Belgian Lambic.”

“And he who can drink 10 domestic tall boys shall be king!” screamed a man waiting behind Huskey, who was later taken to the medical tent.

Coachella organizers have not confirmed the rumors.

“Of course there’s no such thing as a beer tent with no line — or a picnic table with shade, or a food court that doesn’t give you diarrhea. That’s something from a child’s imagination. There’s no magic in this world,” said festival organizer Herb Blanchett, winking subtly and staring wistfully off into the distance.

At press time, a group of festival goers are organizing a party to quest for the fabled tent.

“We’ve uncovered a prophecy directing us to it,” said Arton. “We must go beyond the VIP section, cross a river of puke, past the forest of Instagrammable sculptures, defeat the jester-hatted woman selling ‘doses,’ and march into the uncharted lands of the local bands’ stage.”