Lazy, Selfish Band You Discovered Five Minutes Ago Not on Tour 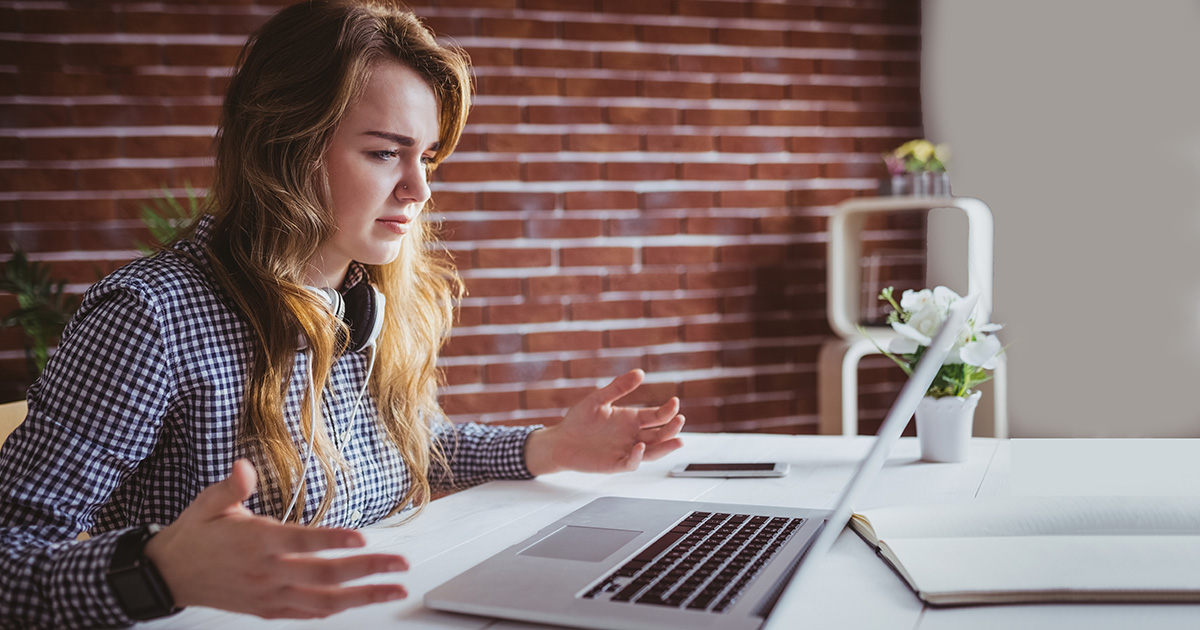 GAINESVILLE, Fla. — Irritated neighbors of yours confirm you fully lost your shit early this morning when you discovered the indie-rock band Los Combustibles while wasting time on YouTube before work, and subsequently learned they are not currently touring.

“I heard shouting and stuff breaking in the apartment, so I ran down to see if you were OK,” said your upstairs neighbor Patrick Doherty. “But when I got there, you started fuckin’ interrogating me: ‘Have you heard of Los Combustibles before? Have you?!’ I was like, ‘Yeah, I was super into them in high school…’ but apparently that was the wrong thing to say.”

Witnesses say your unfounded, needless rage only deepened when you learned the band hasn’t released an album since 2013.

“And it was a live album, which basically guarantees they’re done for, and I’m never gonna get to see them,” you screamed to no one. “Motherfuckers. I would wear the shit outta one of their shirts, but where am I gonna find their merch? I thought musicians needed the money. Fucking sellouts. I can only stream their shit on Spotify so many times.”

“How come in over six years none of my friends ever told me about this band?” you added. “Do they just secretly hate me? Is that it?”

A Twitter poll you’d created in the hopes of finding clarity, gauging whether your friends had heard of Los Combustibles; whether they’d seen the band live before; and most importantly, if the band gave off a “selfish bags of smelly dicks kind-of-vibe,” offered little direction.

While members of Los Combustibles could not be reached for comment, a four-year-old blog post on the band’s website stated that, after years of touring, they’re “grateful to the fans and glad to finally be settling down and enjoying time with loved ones” — which you blew off as “utter bullshit” and “proof punk is dead.”