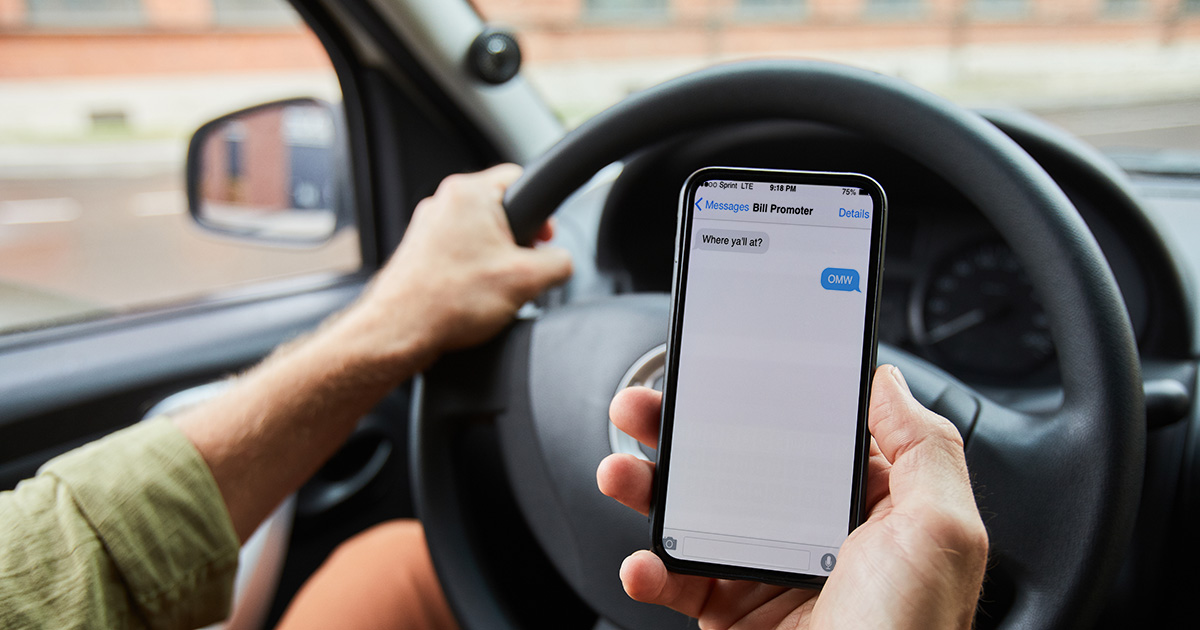 SPARKS, Nev. — Post-grunge band Stunch Bunch recently informed the booker for one of their West coast tour dates that they were “on the way” despite having the span of nearly two states between them and the venue, sources who clarified that they “aren’t technically lying” confirmed.

“I know this probably seems like something that could have been avoided. We’re usually so punctual for our shows every once in a while, it just so happens that we wait around an extra three hours at the venue for them to start,” explained Stunch Bunch guitarist Bredan Waye. “I swear this isn’t our fault. Shit just happens on tour, you know. Like sometimes your van breaks down or you make a 300-mile detour to see the World’s Largest Fork roadside attraction. But at least we gave the booker a heads up, even though we’ve still got the better part of Utah to drive through.”

Venue owner Tarry Carmichael was less hopeful of the band making it to the venue until sometime the next afternoon.

“I can’t believe those fuckers left me hanging like this. To believe I was actually considering paying them for this show,” stated Carmichael while pacing and muttering to himself outside the green room. “The bartender has been bugging me to do an acoustic set of Goo Goo Dolls covers for months, and if the band doesn’t get here soon I have no choice but to put him on. Unfortunately, he showed up for his job on time.”

Renee Clemens, server at the Waffle House in Boulder, Colorado, detailed how the band came to be so far behind schedule.

“Man, I fucking hate touring bands. Those assholes spent four hours taking up two booths and drinking nothing but free coffee refills without leaving a tip,” said Clemens. “And then of course they had the nerve to bitch that I was making them late when they asked for their check finally. Still can’t believe they asked me to split $8.25 four ways. Fuck, I’m just glad I was able to spit in all their drinks before they left.”

At press time, Stunch Bunch had just made it onto the interstate before realizing they still needed to stop for gas.