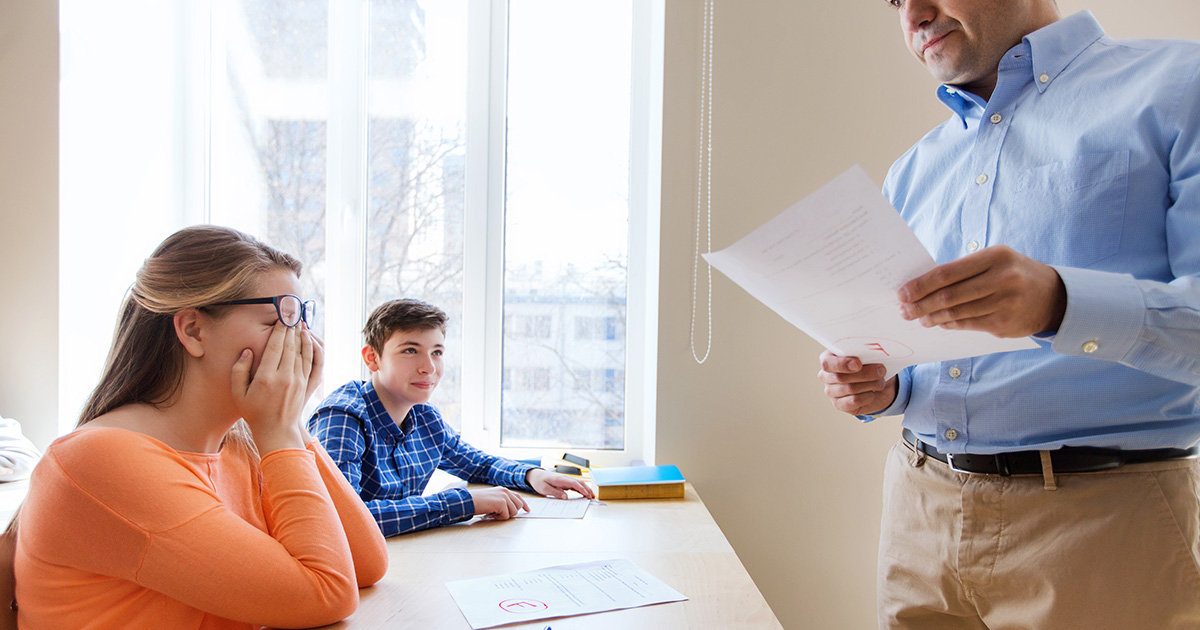 “Seriously? What the fuck is wrong with this guy? I guess it would’ve been better if I cited sources from some bullshit band like Foghat or whatever the fuck he listens to,” said Traynor. “Everyone knows Anne Frank was a little girl that lived in Holland in 1945, and then years later her ghost came to live within Jeff Mangum. These are the facts. Maybe our so-called ‘history teacher’ should pick up a book and try learning a thing or two about the subject he’s fucking teaching. Pitchfork wouldn’t have given that album a 10 if it wasn’t factually accurate.”

For his part, Rubio was utterly confused by Traynor’s essay, as well as other dubious sources used by students.

“I don’t know who, or what, a Neutral Milk Hotel is. Is it… is it a sex thing? I bet it’s a sex thing,” said Rubio. “I wanted to believe Rachel mistakenly turned in a piece of creative writing, but she really believed every word of it was part of the historical record. If this were an isolated incident, I wouldn’t be concerned, but you’d be shocked how often I’ve told students that liking something called Titus Andronicus is not akin to doing the required reading on the American Civil War.”

Principal Dawn Sexton was “not surprised.”

“Today, disinformation is everywhere. On the one hand, we should be helping these impressionable young people develop critical thinking skills… but on the other hand, it’s all a bunch of horse shit anyway,” explained Sexton before chugging a belt of whiskey from her personal flask. “Let’s face it: with global warming, the threat of right wing fascism, and the inevitable rise of artificial intelligence, these kids won’t have a future. So if it makes them happy to believe Kanye when he says the government administered AIDS, or to craft a science fair diorama based on the bullshit astronomy of ‘Black Hole Sun,’ I say let the good times roll.”