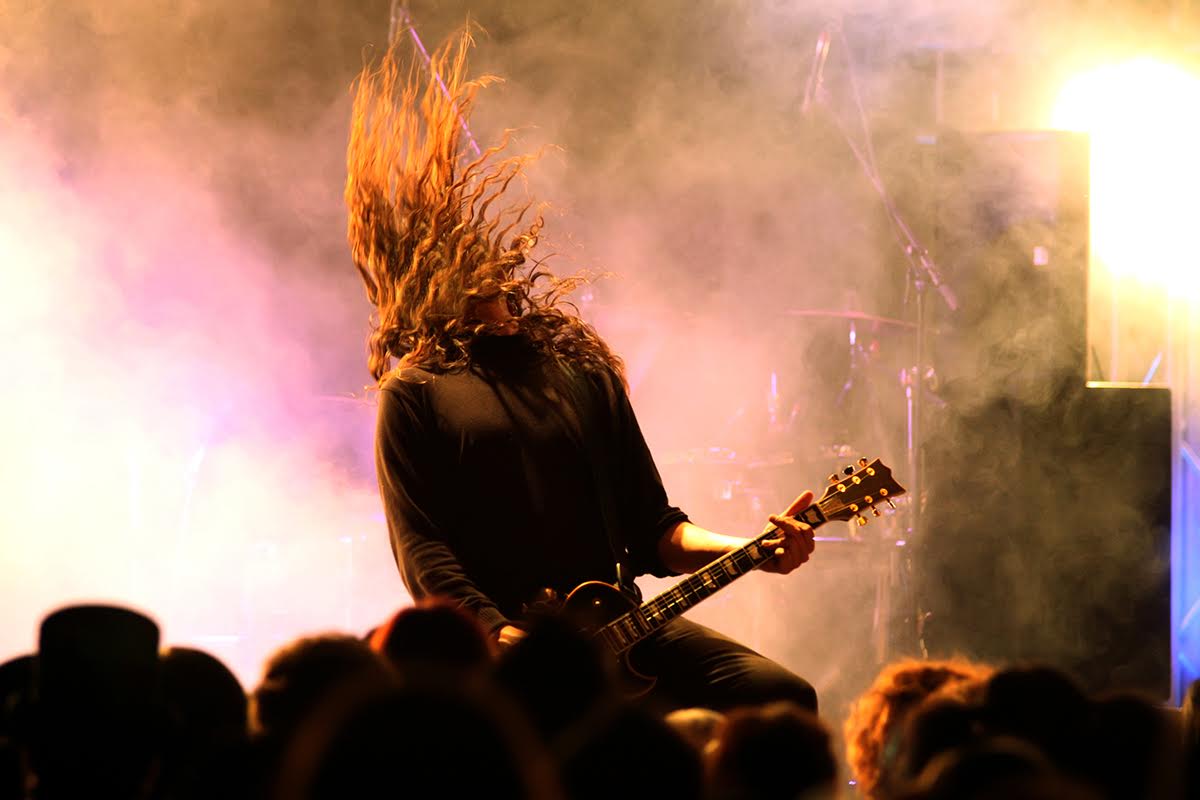 TORONTO – Sludge metal act Old Cluster have made major strides recently in Toronto’s underground scene, selling out their last three shows with critics fawning over the four-piece’s debut EP. However, sources close to the band believe the general public has incorrectly assumed the band’s raw style is an artistic choice, rather than total musical incompetence.

“They’re like a deconstructed version of the Melvins. Old Cluster are able to strip down their sound to its core elements, while at the same time pushing the boundaries of tempo, noise, and delivery,” said reviewer Greg Nash in a recent post on his SludgeReport blog. “They’re truly on the cutting edge of the genre.”

Those closest to the group seem less than convinced.

“What, Tom’s band? Those guys can barely fucking play their instruments,” said Jill Welsh, sister of Old Cluster guitarist/frontman Tomzo. “If you listen closely, every song they have is basically just someone earnestly attempting to play a really slow version of Enter Sandman. Honest.”

When asked about the band’s process in creating their unique sound, Tomzo admitted he “just tries to yell as loud as I can. Like, I started by practicing by yelling into pillows in my basement and, uh…yeah. And have you heard our breakdowns? They are like CHUG DUNN DUNN CHUG. It’s so brutal.”

The band’s latest E.P. cover features a solid block of granulated static. With no words on the front or back of any of the record sleeves, Old Cluster’s lyrics, members, record label, and message remain completely open to interpretation.

“I believe it represents the noise inside of us, and the chaotic abyss that we all eventually fall victim to,” said longtime fan Darren Harris.

A Hard Times inquiry into the origins of the album art led to a totally different explanation.

“These guys sent me an email with attachments for the cover art, but none of the files would open on my computer. Somehow all the attachments were set to open as a video in RealPlayer when I clicked on them,” said Maggie Holstrom, manager of Advanced Printing Technology. “I tried emailing them back but nobody ever responded, so I just printed up 250 sleeves of digital static because that’s how it opened as a video file. Are you from that band? There’s no refunds, the instructions for art submission were clear.”

Old Cluster will play The Handlebar on April 15. A limited number of tickets are still available.