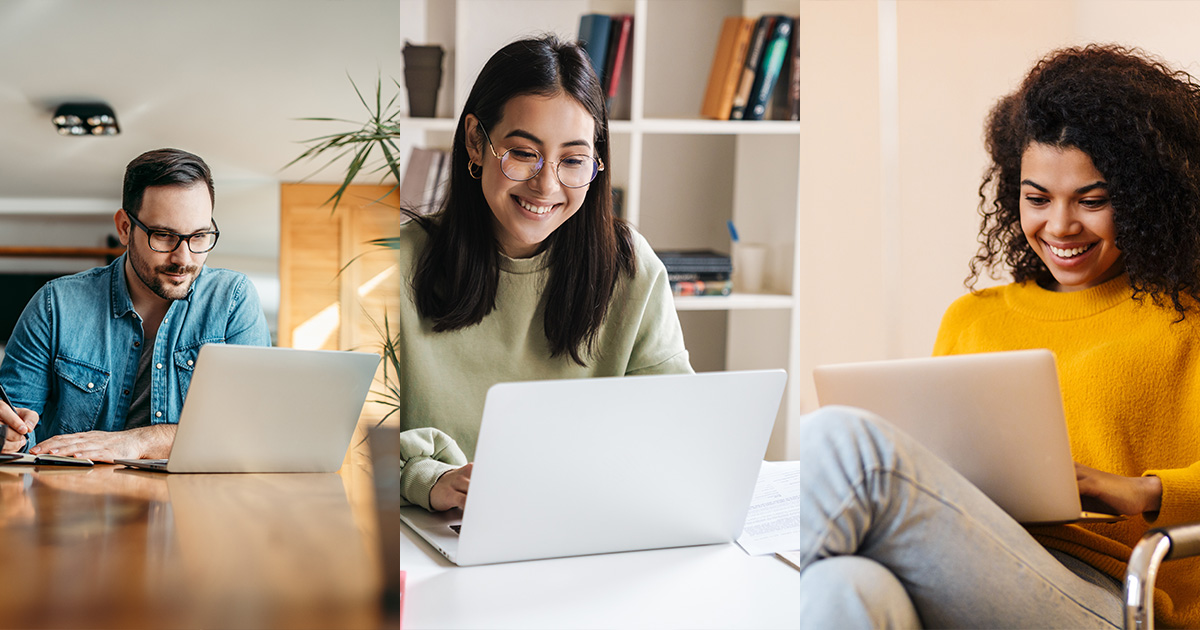 SEATTLE, WA — Internet commentators and online communities announced this morning that they are “fucking stoked” to push recently famous musician Hank Todd past the edge of sanity in the wake of his viral hit “Cat Dance.”

“I left a comment saying he was awesome about four months ago, which I know will throw him off the scent from the backlash that’s about to come out of nowhere and for no real reason,” said YouTube viewer with a photo of a turd as their avatar known only as DirtyEscobar. “Hopefully, we can overwhelm him with so much praise that he loses touch with why we liked him in the first place. Then, we’ll randomly cut off the praise spigot, which will send him into an embarrassing spiral of trend-chasing and overly confessional live streams. This shouldn’t take long at all.”

While some have promised unquestioning support for Todd’s every future move, others have decided to devote their time to destroying him for any minor slight.

“When I first listened to the song, my reaction was that the western 12 note scale is colonialist,” said Twitter user Miranda Piersol. “My absurd comment and the hyper partisan over-reaction to it will eventually overwhelm the entire discourse, forcing him to make some comment which will only inflame the issue. Hopefully, he will resent his fans for forcing him to tailor art to the toxic discourse of the Internet, then lash out via poorly thought out political tweets. I’m beyond thrilled to be a part of this.”

Todd responded to the relentless barrage of attention by recording a brief video from the backyard of his house.

“I just feel so blessed,” said Todd of his upcoming demise. “It’s not everyday that you get thrust into the murderous gaze of the digital hellscape that is modern social media, and as a creative and highly sensitive person, I’m greatly looking forward to it. I’m thrilled at the prospect of becoming alienated from all my lifelong friends, replacing them with social climbers, then becoming consumed by the baffling amount of vitriol I’ll receive for slightly changing my sound. Who knows, I might even develop a drug problem! Hopefully they’ll have me for long enough to make that happen.”

Fans responded to the video by identifying Todd’s home address via satellite photography and telling the police to send a SWAT team.