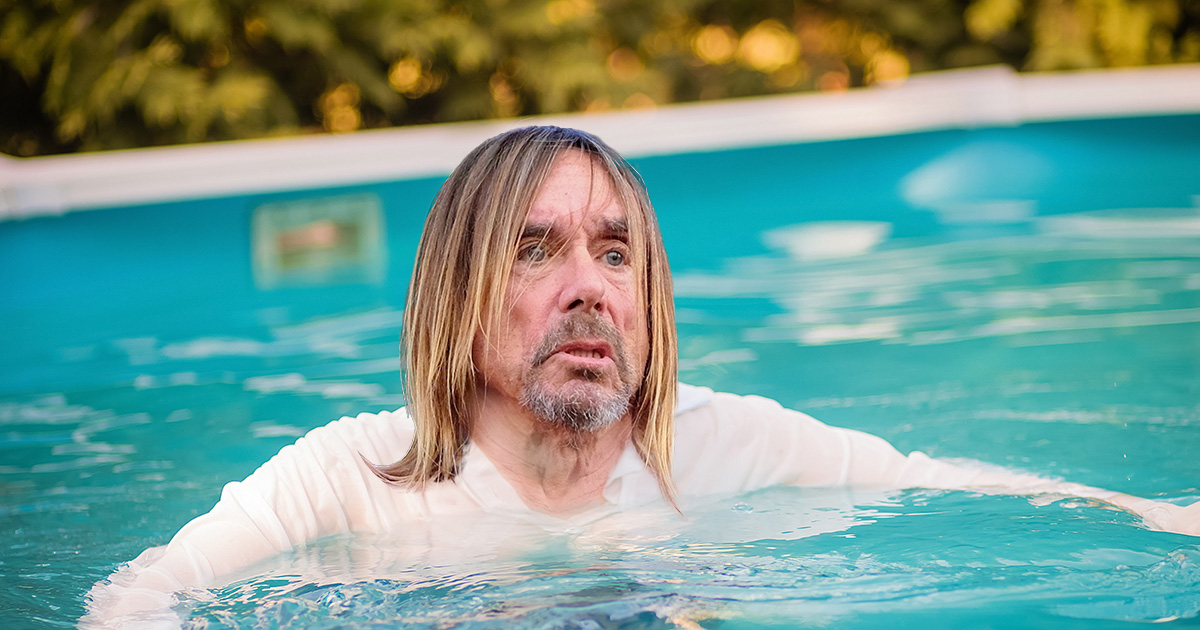 MIAMI — Legendary punk icon and notoriously topless frontman Iggy Pop turned heads the other day after wearing a shirt in the pool at a local party, confirmed witnesses who collectively did a double-take.

“A little known fact about me is that I actually hate taking off my shirt when I’m around people, especially when submerged in four-foot-deep water and all eyes are on me,” said Pop in a fully drenched t-shirt that he’s had for 30 years yet only worn four times. “Sure, my stage persona is that of a confident shirtless wonder who runs around during live performances haphazardly smearing peanut butter on his bare chest when the mood strikes, but when I’m on my own time I’m just plain old self-conscious James Newell Osterberg who’s got the same amount of insecurities at my nephew’s 10th birthday pool party as the next guy. Honestly, I would wear a shirt all the time if it were socially acceptable for me personally.”

Friends of Pop couldn’t believe their eyes as the “Godfather of Punk” floated gently atop a pool noodle fully clothed.

“That guy didn’t even wear a shirt to my wedding and he was the best man,” said Lucille Copperbach, longtime friend of The Stooges frontman. “Even more curious is that he showed up to the front door of this party completely bare-chested, but when it came time to hop in the pool he put on a shirt before belly-flopping stomach first into the water. I’ve known him for 40 years but it wasn’t until this day that I was aware he even owned apparel from the waist up.”

“Even legendary musicians are insecure and self-conscious about seemingly insignificant things, just like regular people,” said Harrisburg. “For instance, Henry Rollins has a fear of public speaking so he pictures everyone in the audience in their underwear and in physically worse shape than himself. Glenn Danzig is uncharacteristically afraid of the dark and has a little night light by his bedside. And then there’s GG Allin who surprisingly couldn’t piss or shit in a public restroom when there were too many people around. Unbelievable, right?”

At press time, Pop was seen putting on a full body wetsuit before taking a dip in the public pool at the YMCA.