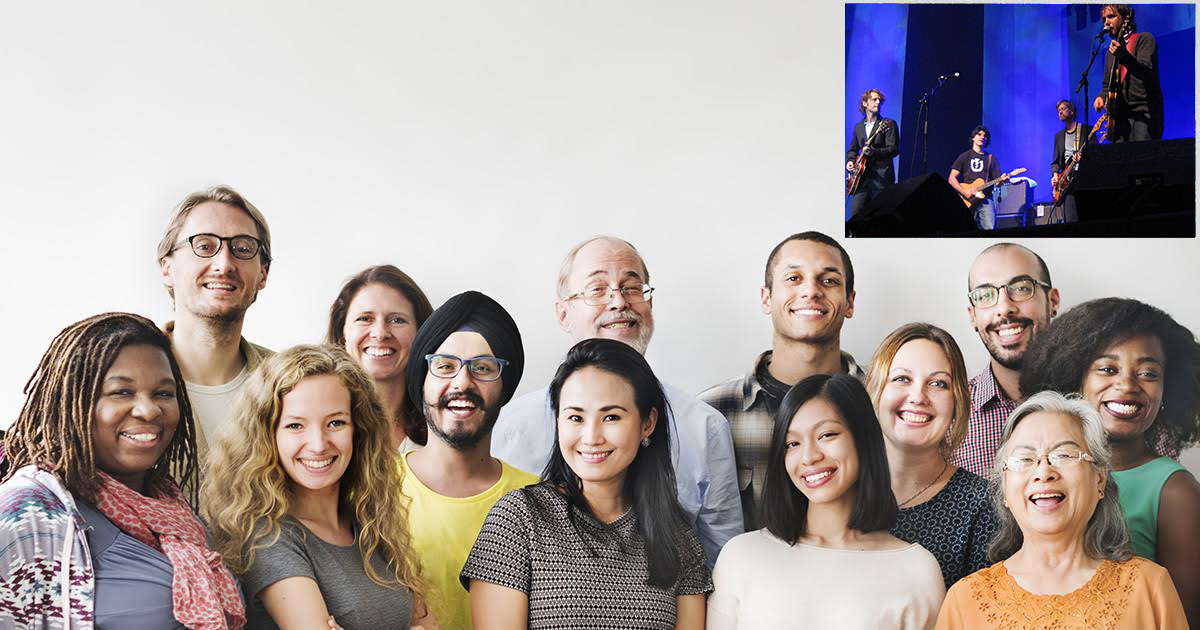 OTTAWA — A recent study revealed that over 11 million Canadians, or roughly 30% of the country’s population, have Broken Social Scene DNA.

“We discovered the findings accidentally while testing the wastewater for infectious diseases like Covid and Monkeypox,” stated Gerry Lapine of the prestigious Sutherland Institute. “But then we noticed a new genome sequence which was replicating at an astonishing rate each time we tested. Our analysis confirmed that most Canadians at one time or another were either in or are direct descendants of Broken Social Scene. We knew the band had a lot of members, but the extent to which they have infiltrated our genetic makeup was truly remarkable. It used to be rare to bump into a member of a famous band, the same way it was to find Polio in the water, but here we are.”

“Holy geez! I was a bit shocked when I found out about my musical ancestry, but then I kind of remembered being in a band during my boozy college days, and it turns out that band was Broken Social Scene,” said Thomson. “Everyone always jokes that half the country was in the group at some point, and in my case that was actually true! Turns out my wife was also in the band, so was our dentist, and the same with our Labradoodle, which explains where our pooch Stanley was when he went missing for a week last summer before eventually coming home with a tambourine in his mouth.”

Founding member of the band, Kevin Drew, explained how this was only the beginning of their grand plan.

“It’s no coincidence that we have so many members,” began Drew who was in the middle of onboarding a busload of new musicians. “Today it’s Canada, tomorrow The States, and next week we’ll rule the entire world! There’s a reason why we’re always recruiting new members at a rate the US army could only dream of. We’ve set up hundreds of indie farm systems around North America that act as feeder leagues for us, which will ensure our DNA not only takes over the earth but also one day the universe.”

At press time, Elections Canada announced that membership in the band now comprised the largest and most powerful voting bloc in most provinces.