Iggy Pop Hides from Crowd by Keeping Shirt On 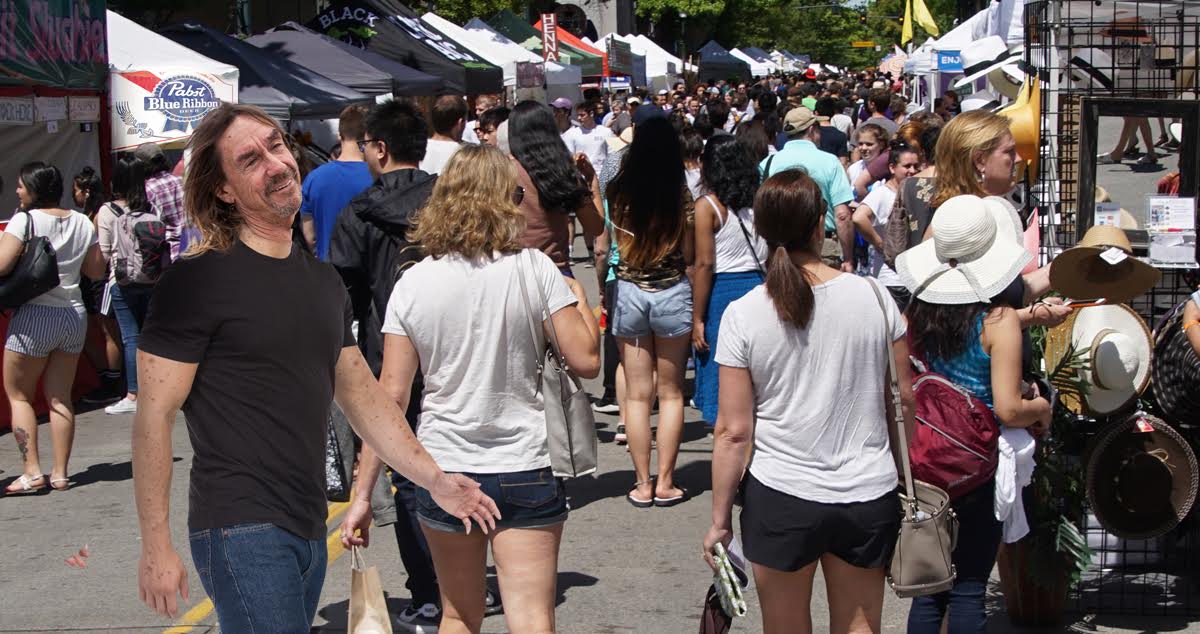 ATLANTA — Iggy Pop slipped into anonymity at the Project Pabst festival today by putting on a T-shirt, casually strolling incognito on the festival grounds, sources confirmed. 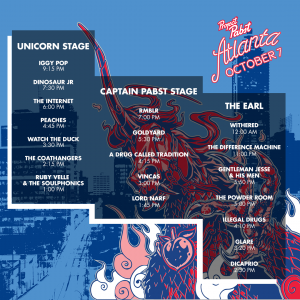 “I’m the biggest Iggy fan in the world, so I was by the backstage area to catch a glimpse of him, or maybe even get a photo,” said fan Jordan Mencel. “But the only person I saw was this older guy with long hair and a black shirt. I asked him if he’d seen Iggy, but he just shrugged and darted away.”

The rock legend admitted he uses a plain T-shirt as a makeshift invisibility cloak, blending into any situation without fans realizing they’re in the presence of rock’n’roll greatness.

“I guess people are just used to seeing me without my shirt on. So I slip on a T and become just another ordinary citizen, out in the world,” said Pop, now shirtless, in an interview at Project Pabst. “I’m basically Superman and Clark Kent.”

“It tried all sorts of stuff before the shirt idea, to be honest,” continued Pop. “Fake mustaches, weird hats, luchador masks… nothing did the trick quite like putting on a black T-shirt.”

The night before the festival, fans at an autograph table reported Pop disappearing before their very eyes.

“He was right there. I was just about to get my copy of Raw Power signed, and some guy came up behind Iggy and put something over his head… and he was gone. He just vanished into thin air,” said fan Maria Harmon. “I was staring at him right in the nipples — there’s no way he could’ve gotten around me.”

At press time, rumors were circulating that a long-haired man wearing light blue denim and a plain black shirt may have spotted Pop. Witnesses claim the man was holding a sign with an arrow that read, “He went that’a way.” 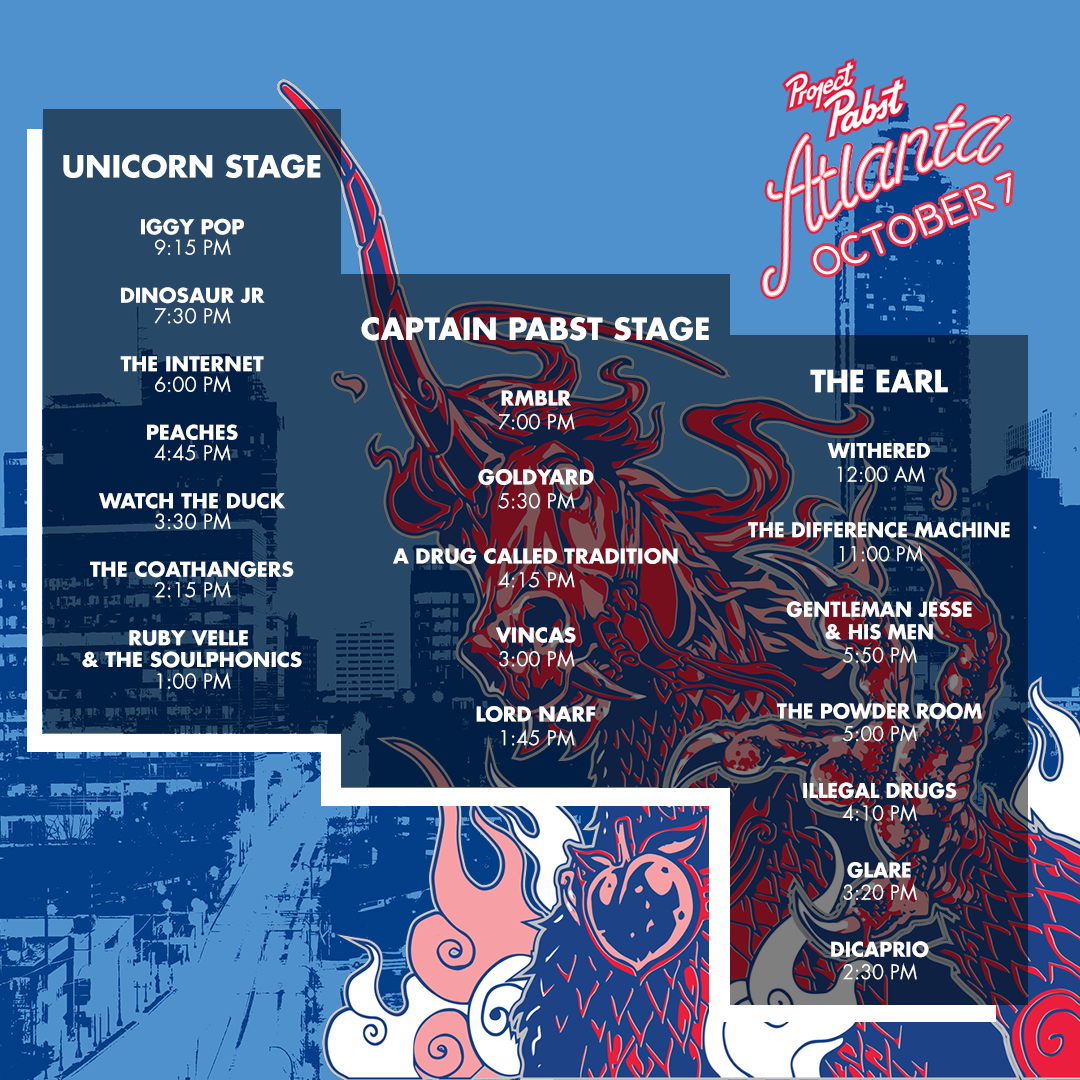