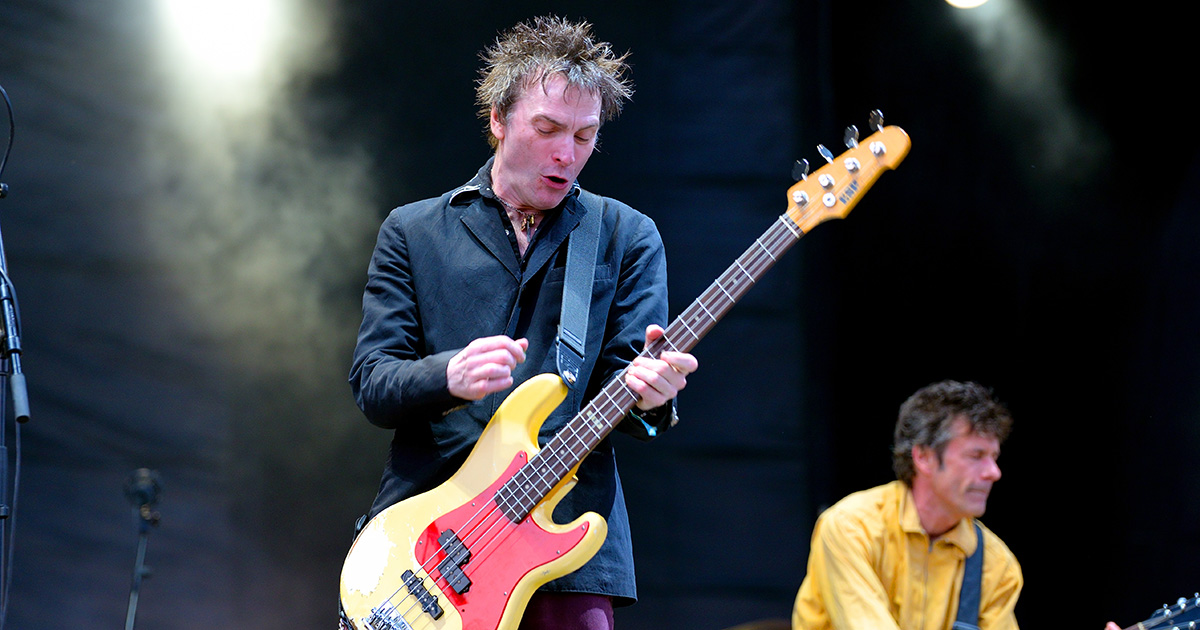 MINNEAPOLIS — Former members of the band The Replacements were mortified to learn this morning, upon finally sobering up after decades of heavy drinking, that their group had a decade-long run in the ’80s, with an overall legacy that now spans nearly 40 years.

“You’ve gotta be kidding me. That band? That was my job for decades?” said Paul Westerberg, lead singer and guitarist of The Replacements. “Oh, god — that’s so embarrassing. I thought I dreamed that. One minute, I remember just jamming with some neighborhood kids; the next thing I know, I’m living in some ritzy suburb, wondering where the hell the time went.”

Although The Replacements released seven studio albums between the years of 1981 and 1990, followed by multiple high-profile reunions, none of the seminal, still-living members remembered ever committing to the idea.

“I thought we disbanded after that dogshit performance on Saturday Night Live,” said 52-year-old Tommy Stinson, who started playing bass in the band when he was 13. “Are you sure we were still a band after that? Damn… I must have blacked out. I can’t believe we released so much music.”

“Say, anybody know where Bob [Stinson] is?” he added, referring to his brother and guitarist. “He won’t answer my calls.”

Chris Mars, the original drummer of The Replacements, has an equally fuzzy memory of the band’s existence, and was reportedly taken aback by the band’s long tenure.

“I remember getting really pissed at Paul… and then, I remember getting arrested,” said Mars. “Was I playing chicken with an unmarked police car? Honestly, this whole thing is just sort of a haze right now. I wish my sunglasses were about 50 times thicker — the light in this room is making my head spin.”

“It is quite simple, really. When you’re in a booze-induced fog, every day just sort of blends into the next. One day, you’re a teenager getting ready for your first show… then, just like that, you’re playing a sold-out festival in Germany, and you’ll remember none of it,” Carpella said. “This is commonly known as the ‘Pink Floyd Effect.’”

“I haven’t had a drink in decades,” said Westerberg sullenly, who has stayed sober since 1990. “But I guess I drank enough during the ’80s to keep me going until now. God, this hangover is the worst. Wanna go get breakfast sandwiches?”