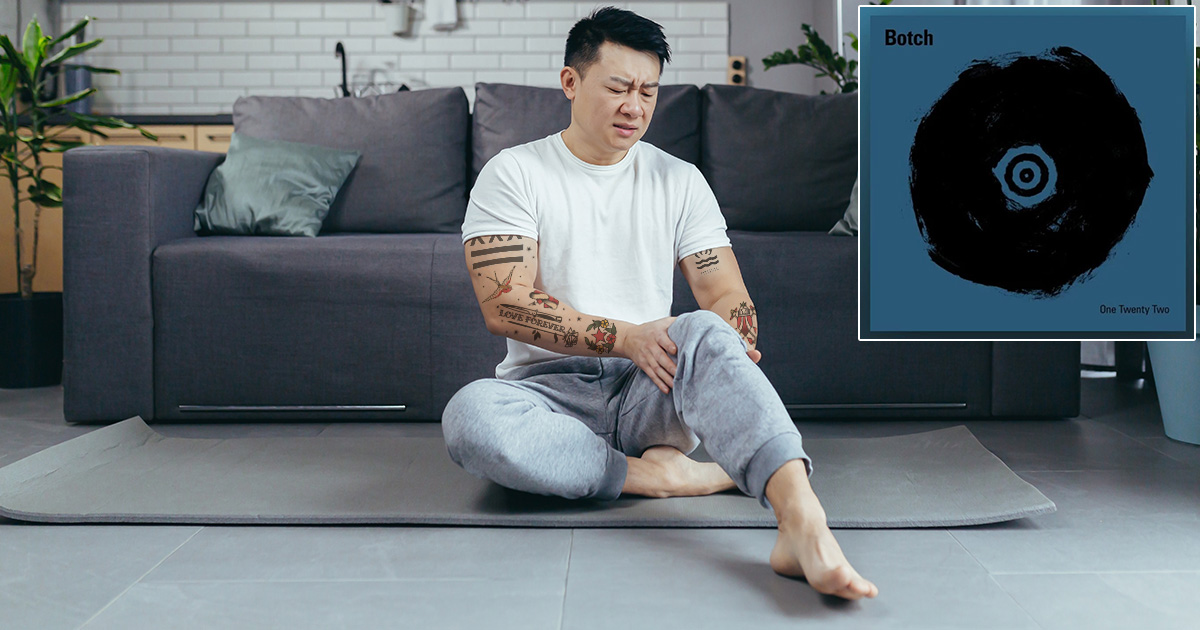 TACOMA, Wash. — Doctors and nurses across the country were forced to set up triage stations to help treat middle-aged men with soft tissue injuries thanks to the new Botch single “One Twenty Two,” multiple sources needing ice packs confirmed.

“We haven’t seen anything like this since Cave In started playing their old songs live again,” said Dr. Alice Winston. “Within an hour of the song’s release, I treated over a dozen men for strained hamstrings, rolled ankles, and what many described as ‘some sort of pinched nerve’ in their neck. It’s just been ramping up all day long as more and more old dudes hear the single. Eventually our waiting room was full with these guys listening to the song together, talking about how many times they saw Botch live, and eventually making their injuries worse when they tried to show off some mosh moves.”

Daryl Tucker, one of the many men seeking treatment, believes the band is to blame.

“Botch should know better than to surprise their fans like this. If I had known a new song was dropping I would have visited my chiropractor, seen a massage specialist, and done some light stretching,” said Tucker while lying on the floor trying not to move. “This wouldn’t have been as much of an issue if the song sucked, but unfortunately, it rips, and we are all paying the price. My only saving grace is that I work at a motorcycle repair shop and all my coworkers including my boss also love Botch and ended up hurting themselves too. So we are closed until Monday at least.”

Physical therapist Anya Selle says this should serve as a warning for all hardcore kids approaching middle age.

“When Have Heart played those reunion shows a few years back, my website crashed from the amount of people needing help,” said Selle. “People have to understand that as we age our bones become more brittle, muscles are not as elastic, and fatigue sets in almost immediately. If you haven’t listened to the new Botch song yet, I recommend you do at least two weeks of cardio and some yoga, then maybe you will remain healthy. But take it slow.”

At press time, aging fans reported being mysteriously kicked off their health care plans as rumors of a full Botch reunion began to swirl.