Hootie and the Blowfish Clarify That the Bassist Is Actually Hootie, Not the Singer 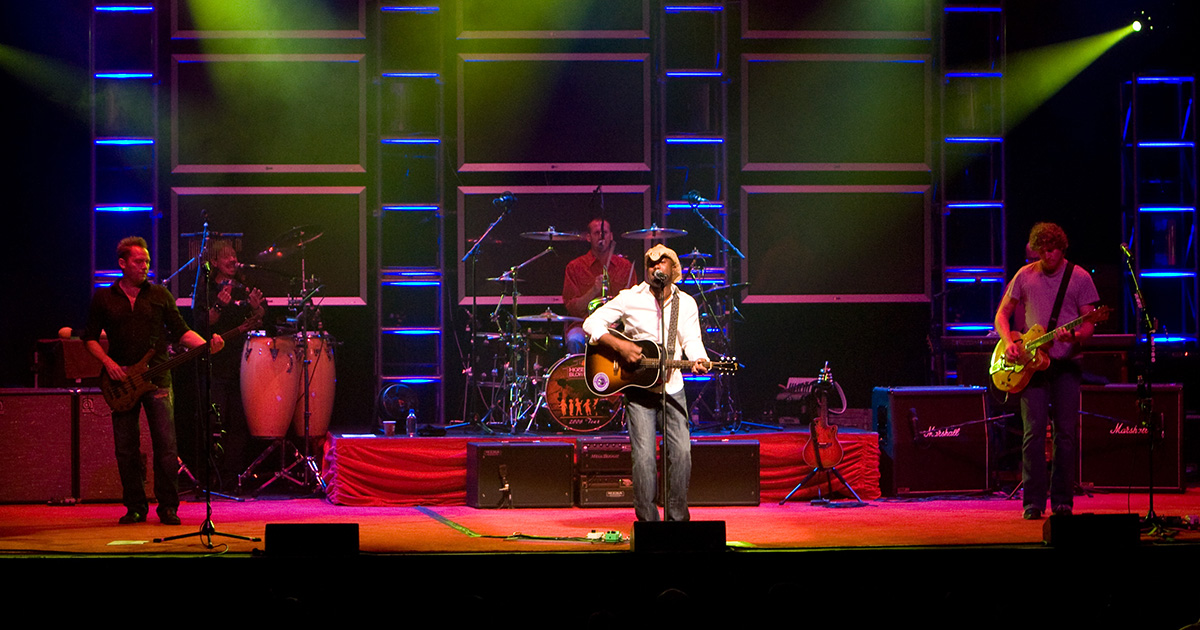 COLUMBIA, S.C. — Local band and 1996 American Music Awards “Favorite Adult Contemporary Artist” nominee Hootie and the Blowfish released a statement yesterday identifying the bass player as the one in the group formally known as Hootie, not the singer as more commonly thought, sources who didn’t know what to make of that information confirmed.

“Just because I’m the singer, primary songwriter, and only recognizable member of the band doesn’t necessarily mean I’m Hootie. Kind of weird to just assume that,” said frontman Darius Rucker while showing his birth certificate as evidence of his real name. “You see, most bands hide their bass player. Not the B-Fish. Ours is front and center. Also, I really need for people to stop shouting ‘Hootie’ at me in the street. It’s been 25 years and it’s incredibly emasculating. So please, scream it at our bassist instead.”

For his part, bass player Dean “Hootie” Felbar did not seem enthused by the name.

“You accidentally refer to the restaurant Hooters as ‘Hooties’ just once, and you literally never live it down,” said Felbar. “Back in the day, I suggested we call ourselves the Blowfish because just like the aquatic animal, we tended to puff up our chests when we felt threatened by a rival soft rock band at the same gig. But my bandmates really wanted to drive home the Hootie reference for some reason, so we did what any normal band would do and compromised to form an even less coherent name. That’s how democracy works, right?”

“Naming your band is one of the most difficult decisions you’ll ever have to make in life,” said music critic Jeanine Maricone. “Your name has to be meaningful to you or else it just looks like you’re not taking it seriously. Look no further than Hoobastank. It’s clearly so deep and personal to them, yet it doesn’t make any sense to the rest of the world. Simply profound, I assume.”

At press time, the band announced they were changing their name to Darius Rucker and Hootie and the Blowfish to avoid any further confusion.