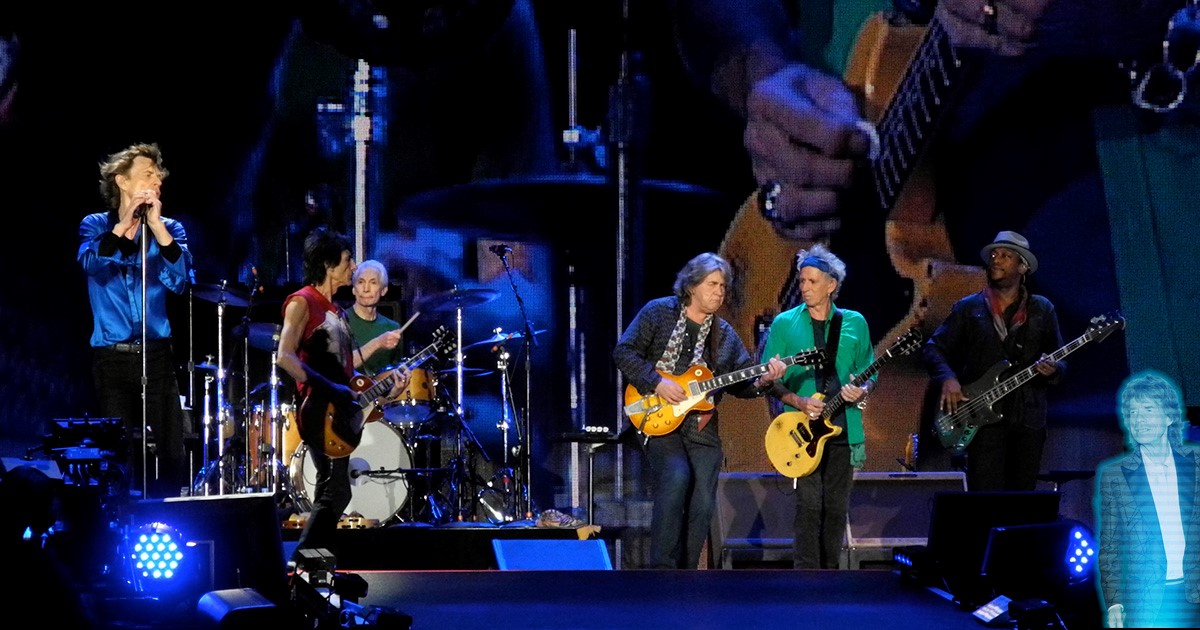 HOUSTON — A holographic version of Mick Jagger waited patiently offstage yet again at a Rolling Stones concert last night, ready for the corporeal version of himself to finally pass away so he could take center stage.

“Yeah, it’s just like… real Mick has been up there, juking and jiving for over half a century, mate. I want to show the world that a series of laser beams can be just as good, if not better, than the real thing,” said hologram Jagger while rehearsing the classic dance moves programmed into its interface. “If I don’t get out there soon, my technology might be too antiquated to do the Stones justice. Mick doesn’t have to die or nothing… but maybe, he could break his back so I can get my chance? Is that too much to ask?”

The hologram’s creator admitted he, too, is growing impatient with the real Jagger’s good health.

“Look, their manager approached me years ago and said, ‘Baby, Mick is getting up in years. We need a replacement, and you are my guy.’ He said as soon as hologram Mick takes the stage, I get paid,” said CEO of Evolve Media Solutions and Design Ezra Holloway. “Every single show, I plug in hologram Mick, run the diagnostics, and then me and my team sit around with our thumbs up our damn asses waiting for something to happen to real Mick. But nothing ever does. Passing time, hologram Mick already picked up a nasty smoking habit… and he’s starting to gain a bit of weight.”

For his part, the living, real Mick Jagger believes he has many more good years ahead of him, and the hologram will have to continue to wait its turn.

“Yeah, like, after heart surgery I thought I might have to hang it up and let the ol’ bucket of lights take my place… but I had an amazing recovery, and I feel better than ever,” said Jagger shortly after another epic, two-hour set. “Every piece of technology that has ever tried to take me down has failed, mate. Let this be a lesson to any hyper-realistic Mick Jagger robots or cyborgs being created in underground bunkers somewhere: you cannot beat me.”

As of press time, hologram Jagger was begging its creator to please create a few hologram groupies to help him through another lonely night.