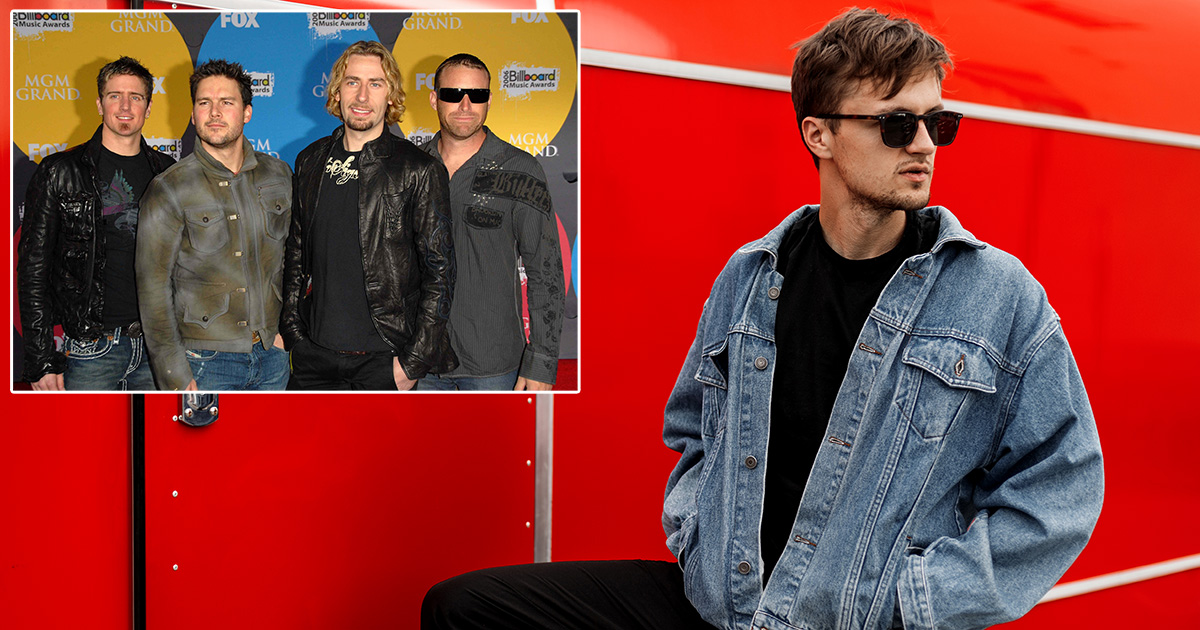 “I discovered these nerds back in the late ‘90s prior to them blowing up and getting nominated for the NME Award for Worst Band in 2017,” said Pellson while thumbing through the vinyl records at Urban Outfitters in search of the next big uncool thing. “Then out of nowhere they were catapulted into mainstream success and everyone figured out pretty quickly they were total lame-wads. It’s like their uncoolness was no longer solely mine. That’s when I abandoned ship and turned my attention to 3 Doors Down. Thank God they never got too mainstream.”

Friends of Pellson claimed he did this sort of thing all the time.

“Nathaniel has this uncanny ability to tell when a band is going to be wildly uncool. Either that or he just reads the Wikipedia entries on bands the minute they get popular and pretends he knew them before everyone else,” said longtime friend Jade Drekler. “Worse yet, I’ve actually caught him listening to that ‘Photograph’ song on a few occasions. Hell, Nickelback was even his third most listened-to band on Spotify Wrapped back in 2018. Not only does he act like they’re not hip, but he also pretends to despise them for some sort of music personality points. He really needs to come out of the Nickelback fandom closet and embrace his inner truth.”

“Human beings revel in feeling like they’ve discovered something before the rest of civilization,” said Roberts. “It’s actually a huge trend among young people these days. Back in the 2000s you wanted to be the one who discovered something before it was cool. Now you want to know it before it’s not cool. Remember how crocs were extremely dorky 10 years ago? Well, now everyone under the age of 25 has a pair. They’re like the Creed of footwear. That’s just how music works now for some reason.”

At press time, Pellson was seen asking a guy in a Smash Mouth shirt to name three bad Pitchfork reviews.