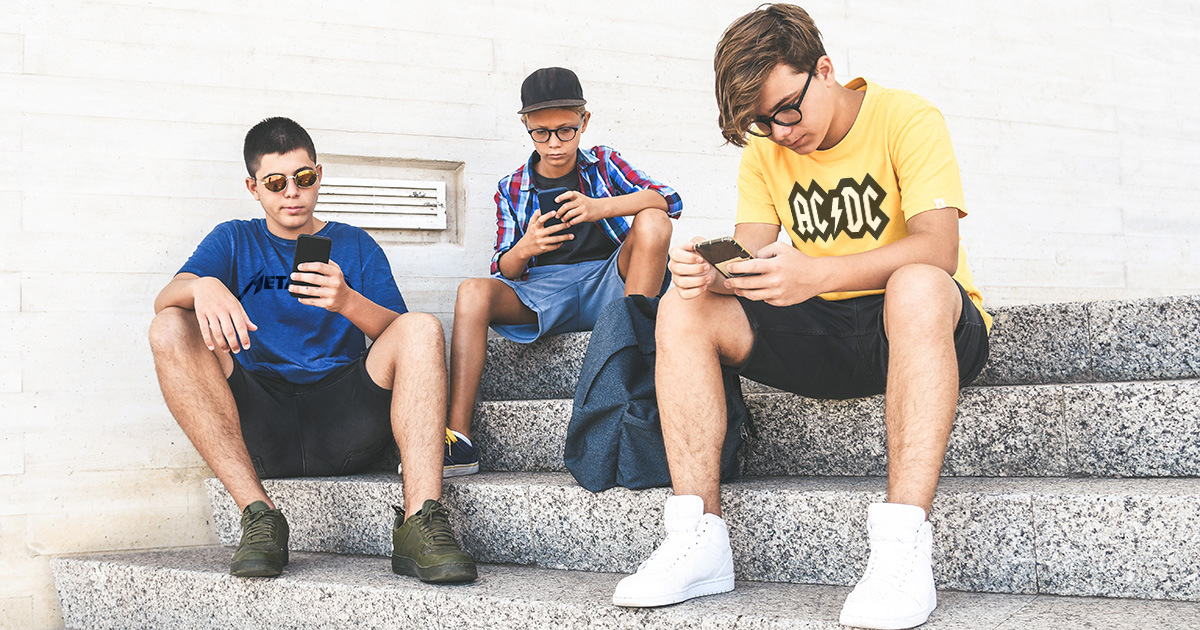 LONGVIEW, Wash — High school metal band DeathRot added the word OFFICIAL to all of their social media handles in order to prevent fradulent accounts from ruining the band’s reputation, according to sources with nothing better to do than pay attention to high school metal bands.

“Facebook, Twitter, Instagram, TikTok, you name it,” said DeathRot Singer Eddie Tsu while leaning against a locker at Mark Morris High School. “Adding OFFICIAL to our socials is just the first step, because if we don’t get ahead of the scammers now, there will be no stopping them. We just hit our 100th follower too, so the clock is ticking. I already asked my parents to loan me a few thousand for copyrights on band names, lyrics, logos, tour names, movie rights, and all kinds of stuff. Put down a deposit on a state-of-the-art private jet too. I also need to register our songs with ASCAP, because I’m pretty sure that Slipknot already lifted a few riffs from us on their latest album.”

“It’s a great idea. The entertainment industry is a meat grinder, and simply being a great musician isn’t good enough,” laughed Franklin Mullins, who teaches both orchestra and business classes at the school. “Brand awareness, merchandising, omnichannel promotion, customer segmentation, SEO… these things are considerably more important than practicing scales or whatever. It’s all about generating content to feed the algorithms to sell products more effectively. Playing music that people like does help, as does not being literal teenagers, but in 2022, having a firm grasp on your brand’s social media presence is exponentially more important.”

Despite the fact that no one cares, DeathRot’s updated social media handles had an effect on the local counterfeit market.

“It’s so much harder to sell fake DeathRot shit now,” said teenage metalhead and bootlegged merchandise entrepreneur Steve Clark. “And it’s not like I was moving a ton to begin with. I’ve made some money off of their name to be sure, but I legit think people were confusing them with a much better and more popular band. I had to actually promote their shows myself just to build up interest in bootlegged and easily mistakable merchandise. It’s fucked up.”

At press time, a much cooler high school metal band was overheard calling DeathRot posers for even having social media accounts in the first place.