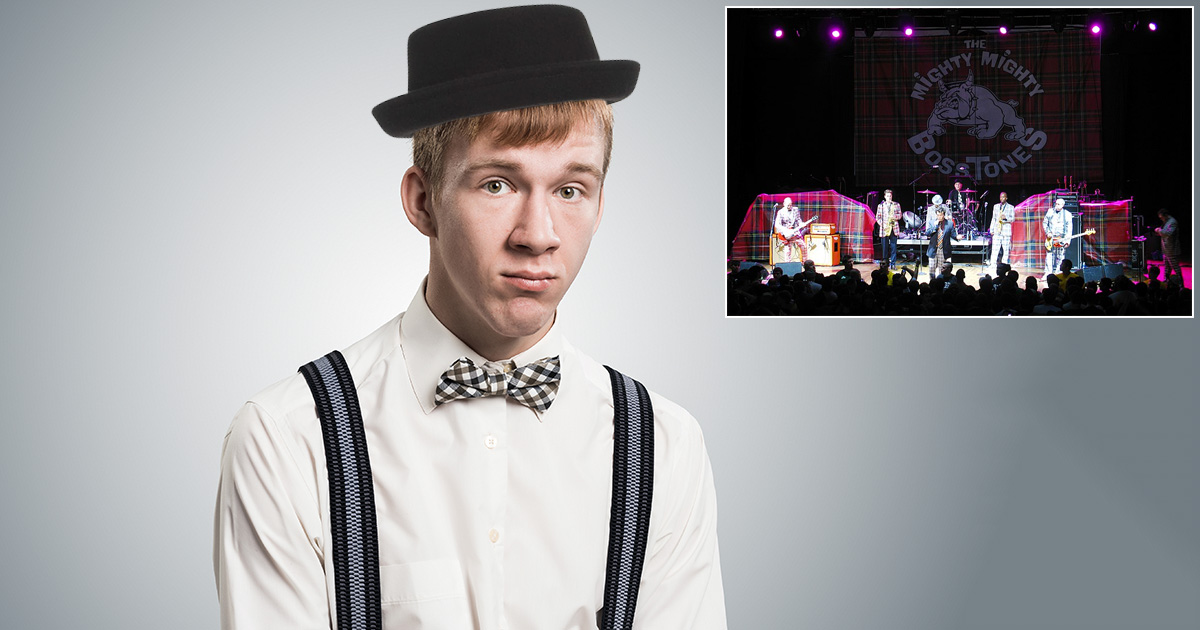 BOSTON — Completely brokenhearted by the news of the Mighty Mighty Bosstones disbandment, longtime fan Travis McMurray struggled to find any depressing ska music to reflect his gloomy mood, sources who’ve never seen him so down yet still kind of upbeat confirmed.

“Who is the Elliot Smith of ska?” asked McMurray while thumbing through Reel Big Fish’s and Less Than Jake’s discography to no avail. “You would think there would be at least one ska song that doesn’t have a cheerful horn section, encouraging upstroke guitar strumming, or a buoyant pun that reminds us that we are on this Earth to have a good time at a bowling alley in 1997. But here I am, unable to experience the full spectrum of sadness thanks to this genre. It must be like how Radiohead fans can’t feel true happiness because you can’t skank to OK Computer. I totally get it now.”

Those close to McMurray were starting to worry about his mental state.

“I’ve never seen anyone trying to be so depressed in my life,” said McMurray’s partner Emerson Travers. “He’s trying real hard to mourn the loss of the Bosstones. He attempted to stay in bed all day but could only make it until 7:00 am. Then I caught him searching online for all black Hawaiian shirts before vowing to not wear checkerboard Vans for the rest of the day. For real, just listen to The Cure and allow your sad thoughts to wreck you emotionally for months at a time already. That’s the healthy way to deal with heartache.”

Experts know all too well the shortcomings of the genre.

“The problem with ska is that it only reflects one human emotion, which just so happens to be a positive one,” said music critic Tracy Landers. “But that’s kind of what makes ska so unique. A good 99% of all other music genres deal exclusively with sad emotions. Not ska though. It’s like a bouncy castle set to music. Sure, you won’t turn to it when you’re down in the dumps. But those one or two days a year that you actually feel pretty good, ska will be there for you. That’s pretty much it though.”

At press time, McMurray decided to listen to ska again after thinking that maybe feeling anguish wasn’t for him.