Hardcore Frontman Running Out of Generally Well-Accepted Beliefs to Share 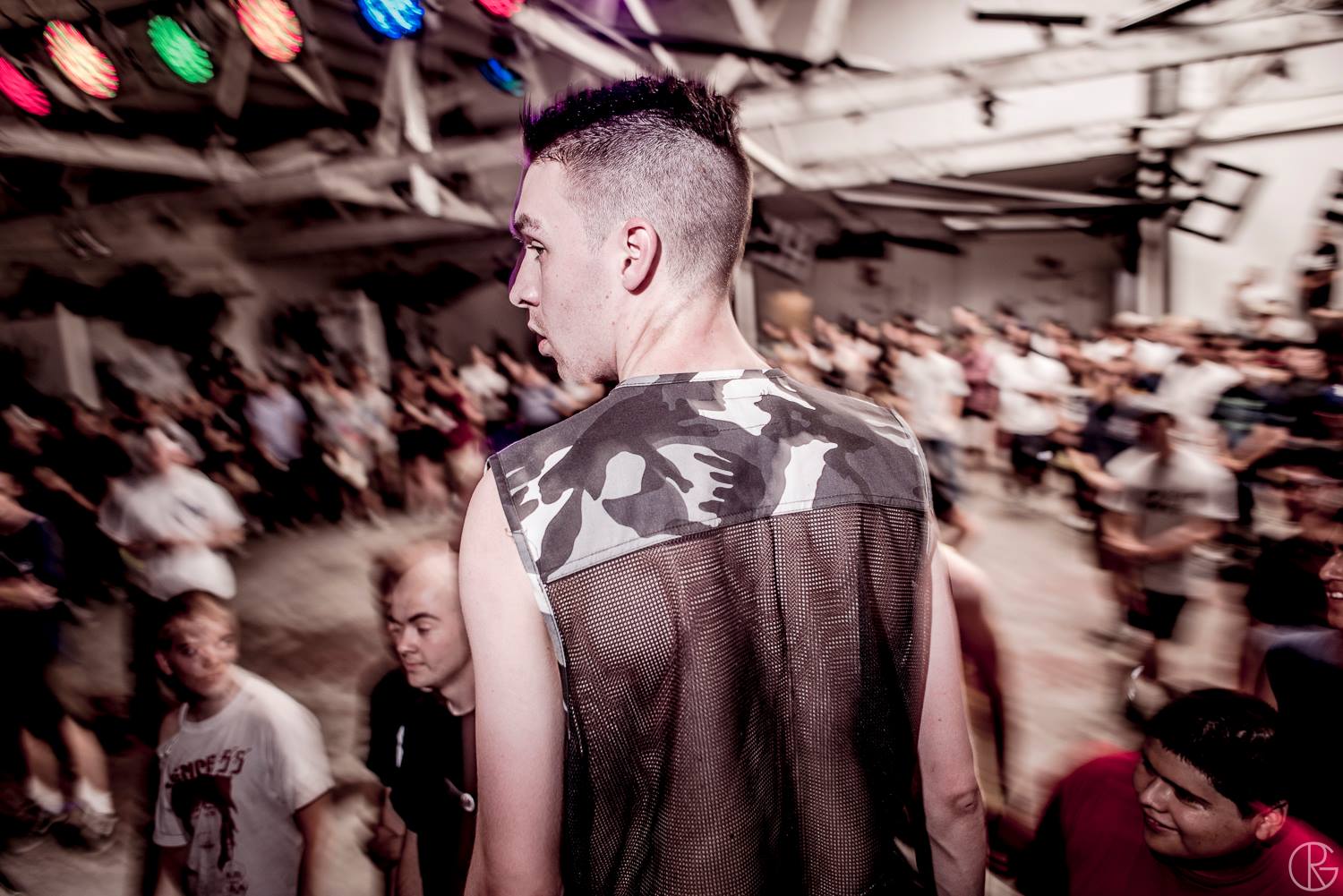 OAKLAND, Calif. — Brian Welder, frontman of local hardcore act Chain Brick, is running out of generally well-accepted beliefs to share with the crowd between his band’s mediocre imitations of late ’80s NYHC.

“Look, I’m not trying to be preachy — but Tsunamis are fucked up,” Welder said, desperately looking to the crowd for applause and validation of his good dude-ness. “In fact, all catastrophic natural disasters that result in mass casualties are fucked up, and not welcome at any Chain Brick shows. Not now, not ever.”

The awkward silence after each obviously true, but also somewhat elementary, stance the frontman took eventually lead to sparse and tepid applause from confused attendees.

“If you’re one of those guys who goes to the Arctic Circle to personally club baby seals to death, don’t even come to our shows,” Welder said. “We don’t need people like you in this scene, and your hat looks stupid.”

After already hitting all of the politically correct talking points he had planned out before the show, Welder stumbled to find the easiest possible consensus amongst the crowd.

“Don’t support bands with serial killers, rising sea levels are bad for populations residing in low-lying regions and Turnstile’s new LP is good,” Welder said, his voice shaking as his eyes began to well with tears.

Related: Tough Guy Frontman Doesn’t Have Any Friends to Shout out on Mic

Although many in the crowd mostly just felt secondhand embarrassment for the front man, at least one fan was moved.

“Brian is a great guy, he takes a stand against serial killers when so few people in this scene will,” the fan who was touched by Welder’s obvious pandering said. “I mean who names a band The Boston Strangler? Disgusting! The families of those victims should be outraged.”