Guy Trying to Save Cleveland Punk Scene Actually From Akron 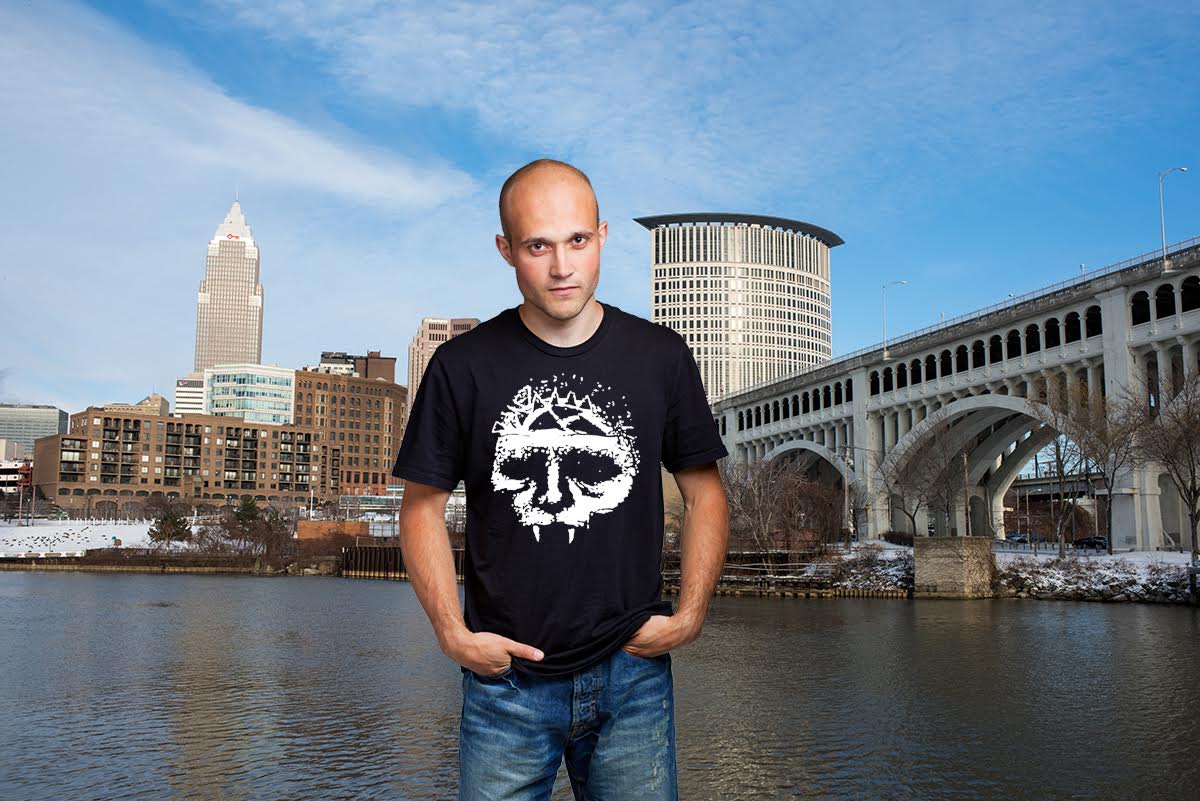 Sandwater, a staple of the Cleveland scene for over a decade, had commuted into Cleveland to promote shows and play in various bands for years without detection. The news shocked many of Sandwater’s peers, who feel he misrepresented himself.

“Yo, wait… what? Sandy is from fucking Akron? Why is he always on Facebook ranting about the Cleveland scene then?” asked Ray Stafari, one of the 15 crowd members at the Sandwich Promotions 10-year anniversary bash. “I mean, how is some piece of Akron trash going to teach me about unity and building a scene in a city he doesn’t even live in?”

Sandwater’s shameful secret was discovered when he left his license at local tavern Johnny’s Little Bar and forgot to close out his tab for three hard ciders.

“I was counting out my register and realized I still had his license. I saw his address and thought, ‘No… this can’t be happening,’” said bartender Lisa Moore. “The room started spinning and I had to sit down. I don’t think I have ever been so angry. This Akron mother fucker thinks he knows what shows we want to see in the big city? Get out of here, redneck.”

Only 15 minutes after the leak became public, Sandwater responded via the Sandwater Promotions Tumblr page.

“I was secretly trying to hang out as much as possible while dealing with this secret… this curse. I love Cleveland, Cleveland is dope. But I just can’t afford it and my mom lives in Akron and I don’t want to be far from her,” wrote Sandwater in the late-night, drunken post. “Sometimes I’d have to leave my apartment an hour and a half before the show just to seem casually late. It was a living nightmare.”

Sandwater announced he would be suspending all shows under the Sandwater Promotions banner until he feels enough time has passed for people to accept his Akron roots.

UPDATE: Our sources are also reporting that three out of five members of popular Cleveland hardcore band White Witch are from nearby Sandusky, Ohio.