Guitarist One More Disruptive Quip Away From Losing Microphone Privileges 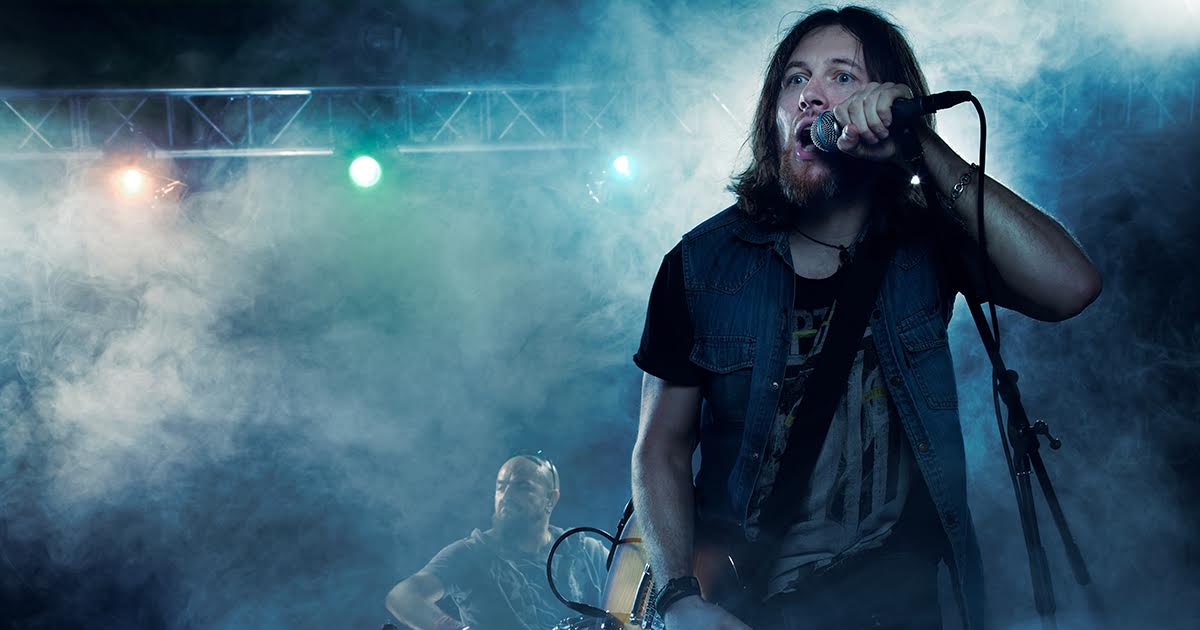 SCOTTSDALE, Ariz. – Mike Hall is “on thin ice” and dangerously close to losing microphone privileges after the Reviser guitarist made a series of poorly timed, ill-informed jokes during the band’s set in Las Vegas on Wednesday, according to multiple sources.

“You want to have a good time at a show, but when a band can’t reign in their guitarist, it can ruin everyone’s night.” said attendee Michelle Walley, 24. “At one point he started chanting ‘Trump! Trump! Trump!’ I think he meant it ironically, but it was definitely weird.”

Trouble continued en route to Scottsdale, as vocalist Clark Torres and drummer Eddie Gupta hoped to get a moment of peace and quiet. “We’ve only been on the road for three days, and every night he’s tried to say something funny and sucked the air out of the room. It’s too early for this type of behavior,” said Torres as he glared at Hall in the rearview mirror. “Too damn early.”

“We were reluctant to give Mike a microphone, but he insisted we should since all of the other guitarists on the tour have one. Clearly, he doesn’t understand that having a mic is a privilege, not a right,” Gupta said loudly within earshot of Hall.

During Wednesday’s set, Hall allegedly yelled, “He’s touching me! Get out of here, you molester!” repeatedly, after bassist Rusty McPhail brushed Hall’s shoulder while tuning. Fans claim that Torres then snapped at Hall, saying, “Michael, one more peep out of you and I will stop this show right here and you will walk yourself home, mister.”

After the scolding, Hall’s bottom lip reportedly quivered as he looked at the club’s windows, watching raindrops connect together and race to the bottom through the rest of the set.

“Truth be told, we actually gave ichaelmay an icrophonemay because he was getting restless during longer sets,” asserted Gupta in a hushed tone. “Our friends who also have g-u-i-t-a-r-i-s-t-s said that allowing them to do some backup vocals and participate in between-song banter actually calms them down.”

With the microphone rules laid down, members of the four other bands on the tour have since reported a lighter mood backstage, with Torres telling his bandmates before Thursday’s show, “We’re on in five. So if anyone has to go, now’s the time.”