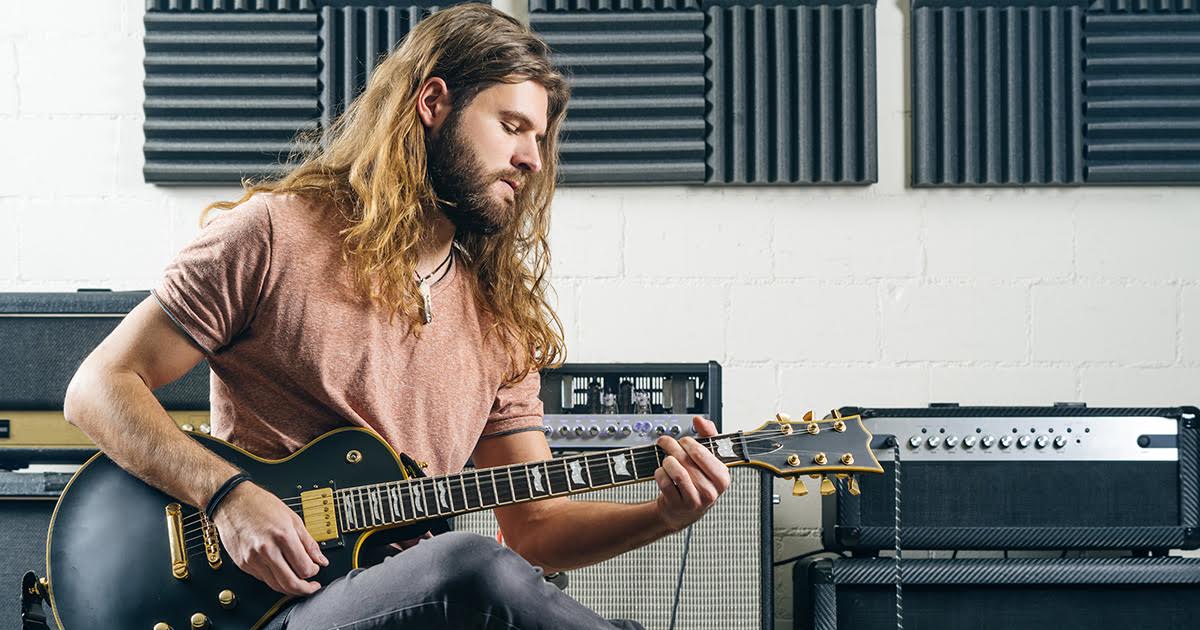 RALEIGH, N.C. — Local guitar prodigy Demetri King began his grueling search for a metal vocalist to completely ruin and distract from the brilliant instrumentation on his upcoming album, sources close to the musician confirmed.

“I feel like these songs are everything I’ve been working toward. Countless hours practicing, the years of study at Berklee, the endless studio sessions. It’s been tough, but it’s all brought me to this point,” said King as he smacked his gum and swirled a glass of wine. “I’ve auditioned singers with piercing falsettos that would make your ears bleed. I’ve heard growls that would make your stomach turn. I’ve heard men squeal with such genuine pig energy, you’d think you were at a factory farm. Each vocalist would make a person instantly say ‘what the fuck is this?’ and turn the album off. There are just too many good options to choose from.”

Dustin Randi, a longtime friend and roommate of King, said he believes King should release an instrumental album instead.

“I’ve been there for the entire writing process. I’ve heard every riff and lick. These songs are brilliant, but I just can’t talk Demetri out of this idiotic fixation. He thinks the vocals are essential to the album,” said Randi. “He just keeps saying stuff like ‘can you even imagine “Unchained” without that David Lee Roth interlude?’ I saw him walk by a bar fight as two drunks screamed at each other and heard him mutter ‘that could work…’ He’s losing it.”

Cammy Knoblock, the renowned rock historian, said this sort of self-destructive behavior is not uncommon with metal musicians.

“Tony Iommi inspired hundreds, if not thousands, of instrumental rock and metal bands. If anyone could have made it work, it was Tony, but even he thought he needed someone in front of him to put on a show and eat ants for the crowd,” said Knoblock. “Eddie Van Halen has written some of the most famous licks of all time, but his entire life was a hunt for a vocalist to shriek about hot teachers. Amazingly, these guitarists can be so cocky while also lacking the confidence to let their music shine. It’s rare to find a guitarist that stands alone. Or even just someone like Dave Mustaine who is willing to ruin his riffs all by himself.”

At press time, King was in search of the perfect carpet to cover the original hardwood floors in his recently purchased Craftsman home.