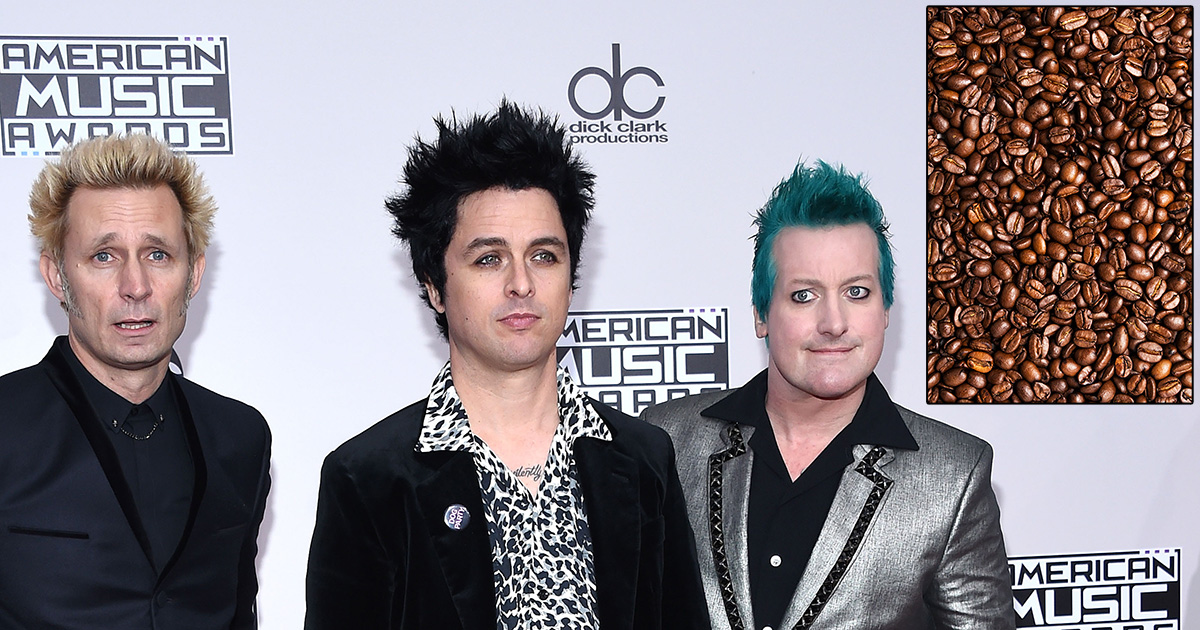 “Green Day has always been about simplicity, so it just made sense to use three types of basic coffee beans and just roast them really loud and fast over and over again. People seem to be digging it, so we aren’t going to change the tried and true Green Day formula,” commented frontman Billie Joe Armstrong while lowering the shop’s espresso machine down to his ankles before pushing the buttons on the control panel as hard as possible. “Don’t tell anyone, but some of the newer unreleased flavors are literally the same flavors we’ve been serving just with different packaging.”

Self-proclaimed coffee fanatic Mike Brass was introduced to the coffee brand by his son and was met with a similar complaint over lack of variation.

“I got a few bags in the mail and thought the packaging seemed a little aggressive. But once I tasted it I realized it was all just sort of formulaic, nothing was really pushing the boundaries. There’s no melody of flavors or anything, just the same boring flavor for about three minutes and then it’s over,” said Brass. “They need to study the classics! Look at the drummer from Aerosmith’s coffee, it makes me want to get in my F-150 and drive around all day. The Aerosmith coffee changed with the times but never stopped delivering a punch, that’s how it should be done.”

Coffee expert Dr. Dana Jennings tried to spin the lack of variation as a positive.

“It’s the recycling of the same three roasts that makes the coffee so interesting,” Jennings offered while pouring various beans into test tubes and beakers to run undisclosed experiments. “Anyone can create a kooky blend and call it ‘different’ and ‘original.’ The real skill comes in using a very basic set of roasts in new and interesting ways. That’s the genius of Oakland Coffee. Maybe it’s an acquired taste and requires a more advanced palette, or if more people understood coffee theory they’d appreciate it. Or if they just really like Green Day to begin with for some reason.”

Recent reports have confirmed Blink-182 are also developing a coffee blend with even weirder pronunciations of all the bean origins.