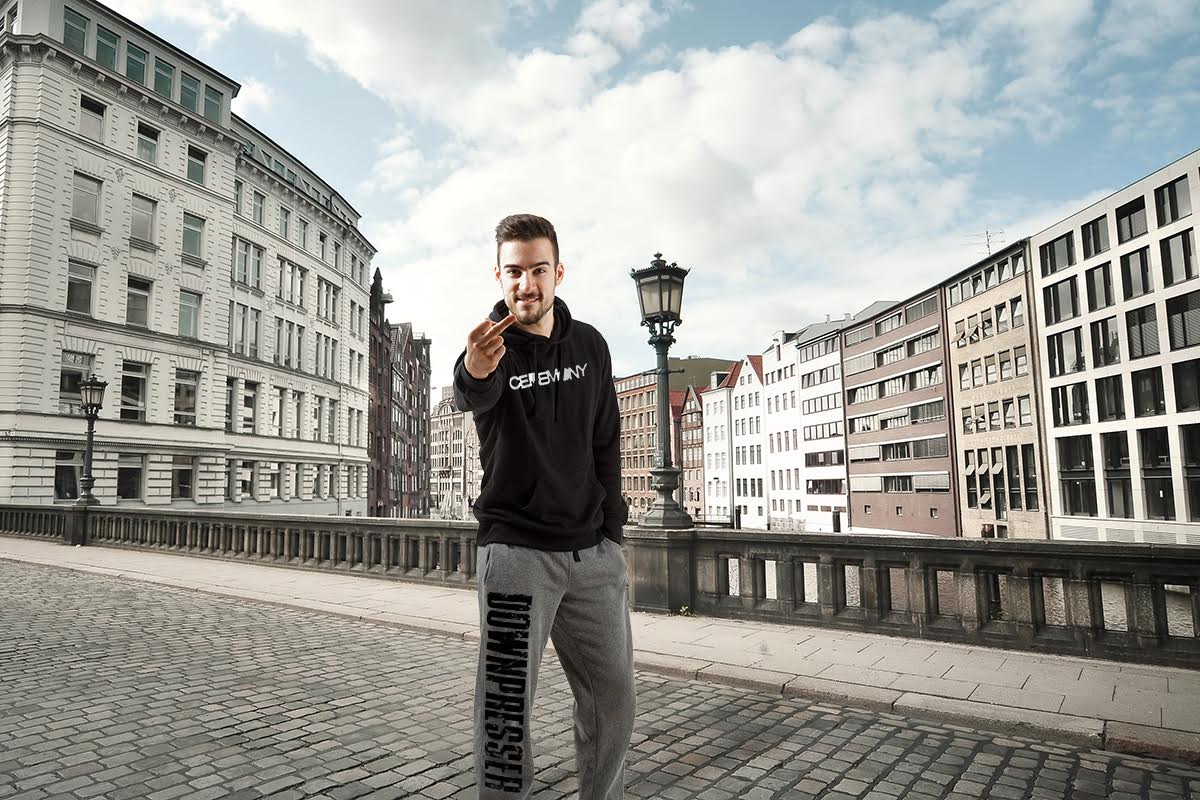 BERLIN – With the summer of 2016 right around the corner, enthusiastic German hardcore kid Arnold Schneider is excited to finally enjoy the hottest trends of 2010.

“I am now hearing of a band called Cult Ritual?” said an enthusiastic Schneider, bedecked in a vintage flannel, floppy black beanie, and skinny jeans. “I have been reading online of Youth Attack records; it is very mysterious!”

Schneider has reportedly been posting on hardcore message boards across the internet, looking to trade his Ceremony records and Nike Dunks for demo tapes from “mysterious guy hardcore bands” and novelty Youth Attack records merchandise.

“I have much interest in purchasing the SQRM trash-bag shirt, as well as the Raw Nerve demo and have been posting on the JERKBOOTH every day looking for many records,” explained Schneider while tearing a BANE poster off his wall and replacing it with abstract black-and-white art painted by Mark McCoy.

In the world of hardcore, Western European fans have long been known for grasping American trends a full half-decade or more after emergence.

“It doesn’t surprise me at all that some German dude would be getting into those bands right now,” said Chris Dylan, 35, an ex-hardcore kid from California. “When I was really into screamo during the mid-2000s all these German dudes would hit me up on Myspace asking to buy Solar Power shirts — that was my Earth Crisis rip off band that broke up in ’96. I should sell this Arnold dude my Nazi Dust EP.”

Despite Dylan’s reasonably-inflated price for the rare EP on VLV, Schneider voiced some key concerns.

“I think this record would not be allowed in Deutschland,” wrote a worried Schneider. “Maybe I shall fly to Sound and Fury to trade in person. Besides, I am hearing riding motorcycles in mosh pit is very new hip and cool thing, and this I must see for myself!”