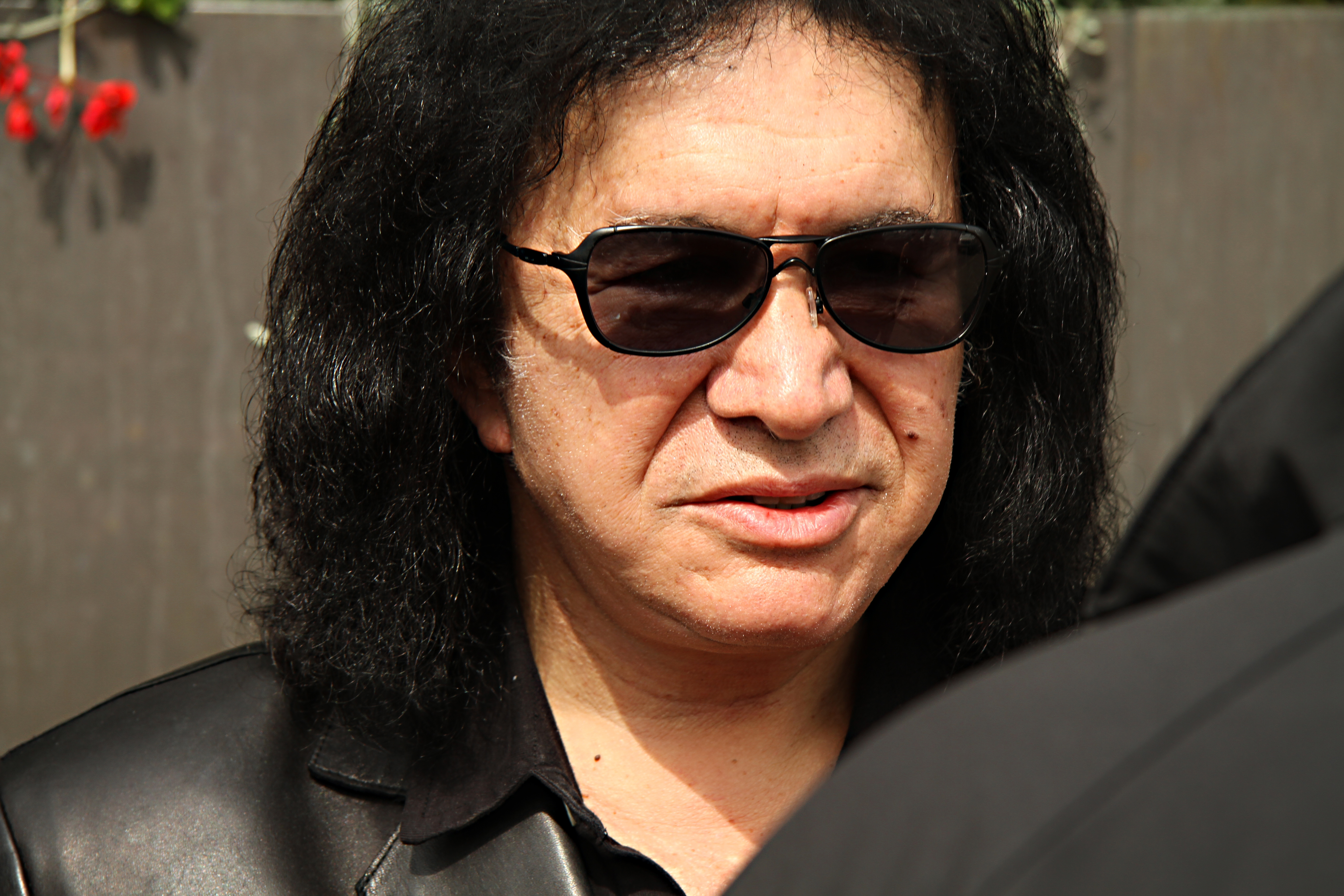 NEW YORK — Legendary KISS frontman Gene Simmons had some tough love for the Misfits following Riot Fest’s announcement that the original lineup of the iconic band would be reuniting to perform this coming September in Chicago and Denver.

“Every day I get on stage, I never take it for granted,” Simmons, who has reportedly slept with over 1,000 women, said. “I’ve always been delusionally upbeat and positive about the opportunities it affords me to merchandise out our brand.”

At 66, the rock star, who is said to have slept with nearly 10,000 women, has never been known to mince his words.

“Some of these other reunions, I understand, because they aren’t by choice… they’re like a disease, where you just can’t help yourself,” said the man who professes to have bedded close to 25,000 wild ones. “But knowing the merchandising around this Misfits reunion was by choice — pathetic.”

Simmons, who has personally banged out the equivalent of the population of a decent-sized port city, seems to have taken issue not only with the Misfits aggressive merchandising platform, but their theatrical stage costumes as well.

“I’m not saying they pathetically stole from me or my sense of what makes a good hairstyle,” Simmons, who has allegedly nutted in more nooks and crannies than there are on the face of Half Dome, said. “I’m saying pathetic people steal and I can recognize uncredited influence when I see it. Misfits light switches and shoelaces? Plus those costumes? Yeah, you’re not fooling me. What’s next, action figures? A reality TV show?”

Our interview with He Who Has Without Fail and Without Question Fucked the Brains Out of A Woman Currently Residing Within One Mile of Where You Read This Article was cut short after he became so visibly upset by the “inefficiencies” in the Misfits merchandising catalogue that he had to excuse himself.

“Fiend Club? Really? You couldn’t think of a better name for your KISS Army rip off? I mean great, Jerry Only and Glenn Danzig made up — but look at the way they line up the merch. Their displays are all wrong — pathetic.”

Correction: Gene Simmons has contacted us after reading this article on his KISS-branded iPad. To avoid a threatened lawsuit, we will print his unabridged statement in full below: