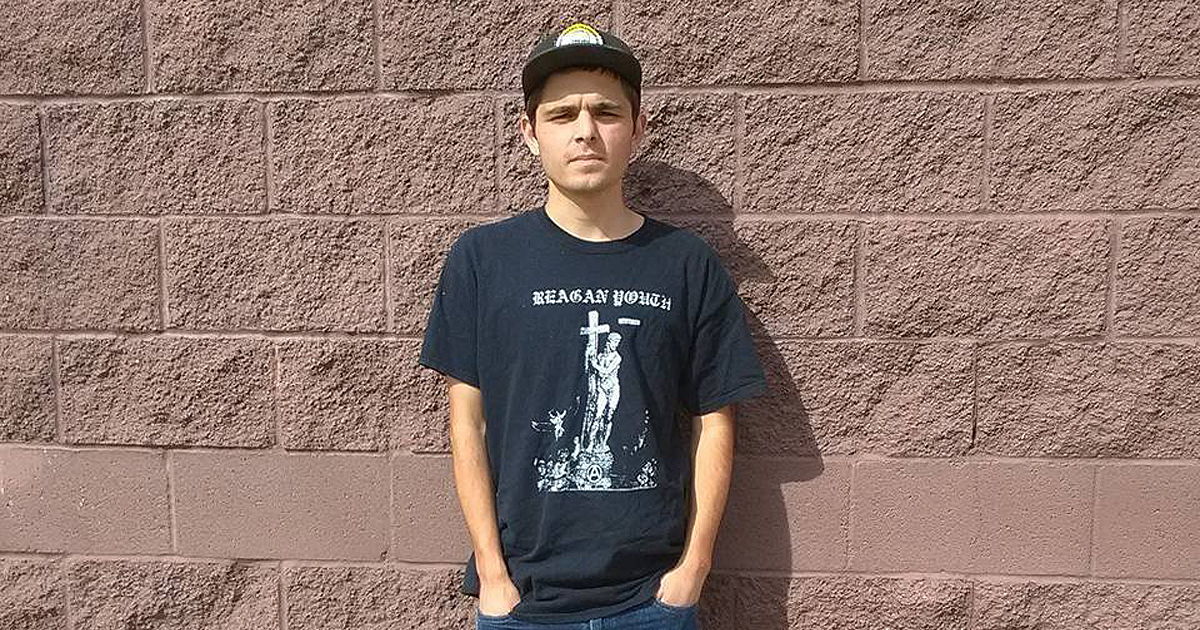 MODESTO, Calif. — Facebook friend Aaron Maebe, who ironically ‘attended’ dozens of fake Facebook events this summer, is reportedly “SO SICK” of his friend’s “stupid Standing Rock check-ins that clog up [his] feed.”

Maebe, who spammed your newsfeed for most of May and June by sharing and “attending” fake Facebook events such as “Smash Mouth at Orange Julius in El Paso, Texas” and “GWAR! With Special Guest They Might Be Giants at Planned Parenthood in Gilroy,” took to social media to vent his frustrations with friends looking to confuse police (or at least raise awareness) by checking in to Standing Rock, North Dakota.

“All of these statuses spamming my newsfeed aren’t doing anything useful,” Maebe, the creator of fake Facebook event “Depeche Mode at Babies ‘R’ Us,” complained from the comforts of his home Monday afternoon. “Why are people wasting their time with all these fake check-ins? It’s not like those people are actually going all the way to Standing Rock, North Dakota. So why bother everyone?”

Some of Maebe’s friends politely explained their check-ins, saying it was a way to show solidarity with protesters and hopefully confuse local officials from Morton County’s Sheriff’s Department by inundating them with hundreds of thousands of check-ins. “Obviously we’re not there on the ground, but this seems like a pretty harmless way to raise awareness about the struggle to stop the Dakota Access Pipeline,” Genevieve Hayes, who attended middle school with Maebe, commented.

Other friends were not as forgiving.

“Aaron said what?” Nolan Barton, who met Maebe on tour one time a few years ago, said when reached for comment. “After all those fake shows he shared, Aaron should definitely not be talking shit about people clogging up newsfeeds with updates about places they aren’t actually going. That jackass lives on the West Coast but always clicks that he’s ‘going’ to my NYC shows.”