Four Guys Standing in a Field Somehow Not a Band 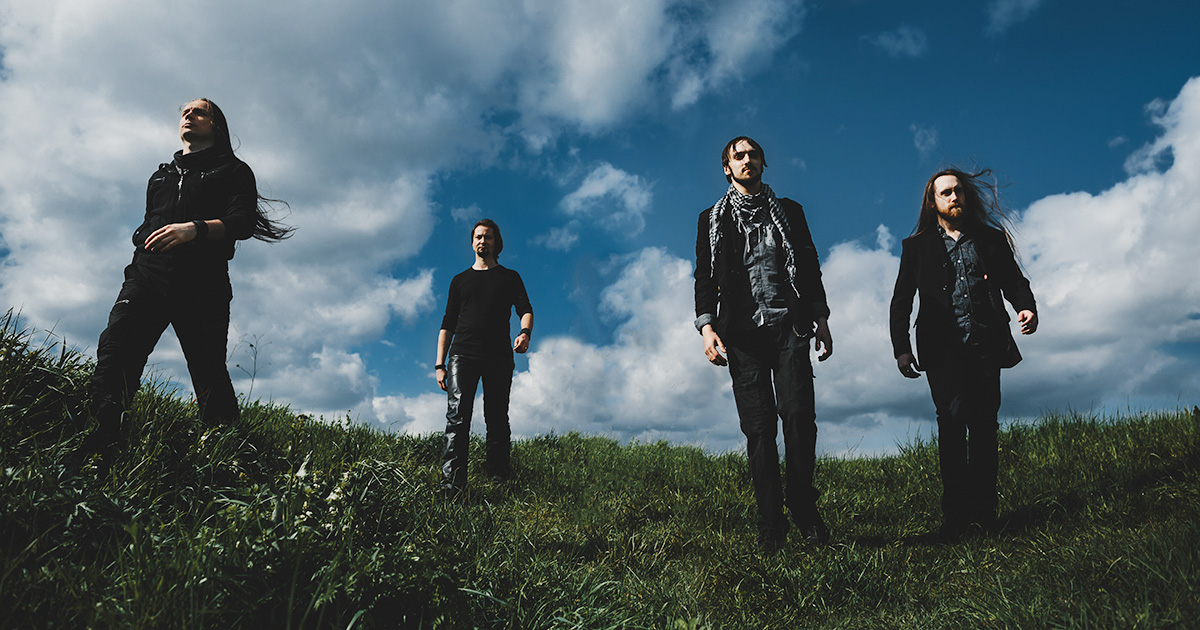 DAVENPORT, Iowa — A group of four white men found yesterday standing in an empty field outside of Davenport are, in fact, not in a band, baffling local residents and authorities alike.

“It was the strangest damn thing I’ve ever seen,” said wheat farmer Gary Lubbock of the men defying a long history of bands stopping in Iowa fields to take promotional photographs. “Folks have been coming around since the early ’90s to take pictures in the middle of nowhere — hell, even U2 rolled through once to make it look like they’ve talked to a poor person. So when those fellas showed up and hadn’t even heard of Sub Pop, I was like, ‘Shit… well, then what the hell are you doing in Iowa?’”

Much like several other Iowa towns, Davenport has developed a booming industry in band photos over the last 30 years, charging touring artists for the privilege of taking photos for liner notes and promotional materials. Some Scott County farmers make a significant portion of their income from bands seeking a look of working-class authenticity, despite being based in neighborhoods Silverlake in Los Angeles or Williamsburg in New York.

“I get about eight to 10 bands a month taking pictures in my fields,” said Rhonda Walker, a fifth-generation farmer in nearby Donahue. “Back in ’96, the guy from Pavement paid for my new irrigation system. If folks are coming through taking promo pics without forking out some cash, we’re gonna have some big fuckin’ problems.”

While the group of men aren’t an American indie-rock, freak-folk or post-punk band, Lubbock did learn they were part of a local bird watching group observing snow geese foraging in his field. Unfortunately, while Lubbock appreciated the group’s purpose, he still insisted he has a business to run.

“I watched the geese for a few minutes with those fellas… real nice folks,” Lubbock said. “Then I told them to get the fuck off my property — Vampire Weekend was coming through in 10 minutes.”