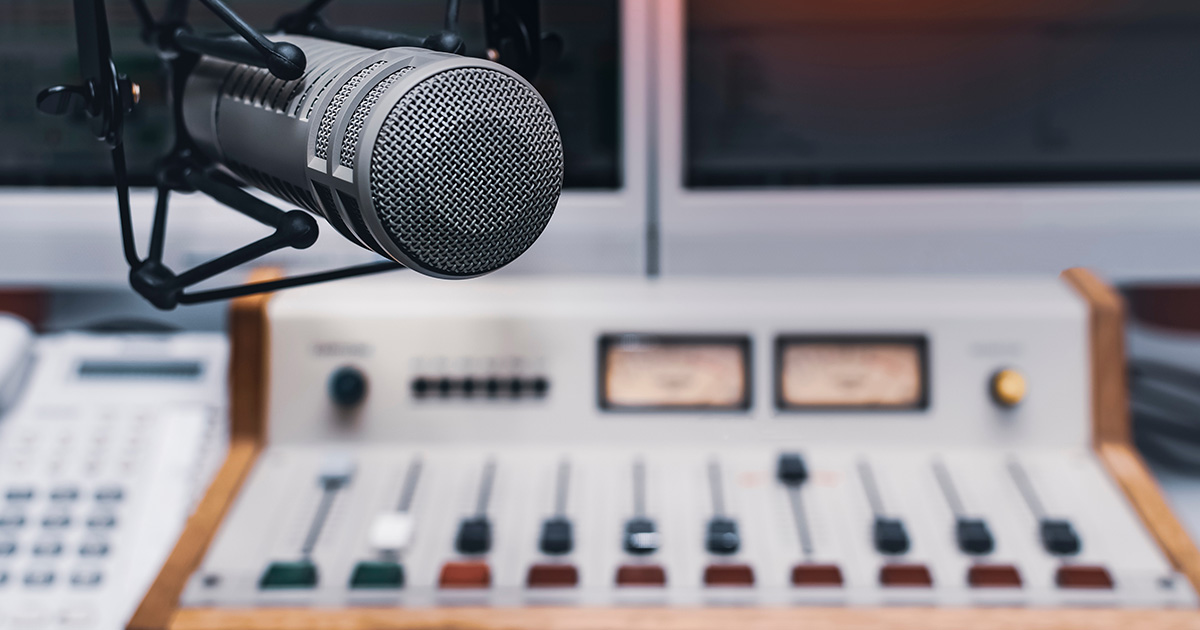 MEMPHIS, Tenn. — A student-run radio station at the University of Memphis has been broadcasting Built to Spill’s 1999 debut “Keep It Like a Secret” for the past two decades without school administrators noticing, mysterious sources confirmed.

“The school defunded the station in ‘99 and, according to legend, the last DJ accidentally left the CD playing on repeat and it’s always just sort of been that way,” said former U of M radio professor Terry Goodman. “People keep tuning in and we even made Pitchfork’s Top 10 College Radio Stations in 2015. It is a killer album. Honestly, I don’t even work at the school anymore and I still tune in sometimes as background music when I’m cooking dinner.”

Students at the university are actually very proud of their resilient little station.

“I decided to come here because I found the station’s stream online one night and it was like, the best, most eclectic mix of music I have ever heard on the radio before,” said sophomore Verna Ingram. “It is great to put on when you’re pre-partying in the dorms before going out or when you’re hooking up with someone, but also as relaxing study music. I’ve tried to see if I can volunteer at the station but they never get back to me. That just shows how popular our radio program is.”

Broadcasting expert Shelly Dixon is not surprised at all that people enjoy the station.

“Terrestrial radio is a dying medium, so when people hear something on it outside of Top 40 or Classic Rock, they don’t even realize they’re hearing the same album over and over again,” Dixon explained. “You will be hard pressed to find a college radio station that doesn’t play Built To Spill at least three times a day. It’s no different really than a major radio station playing the same Post Malone track every thirteen minutes in between ads for car insurance.”

As of press time, many students were elated about hearing a remixed version of “Bad Light” after the CD started skipping.