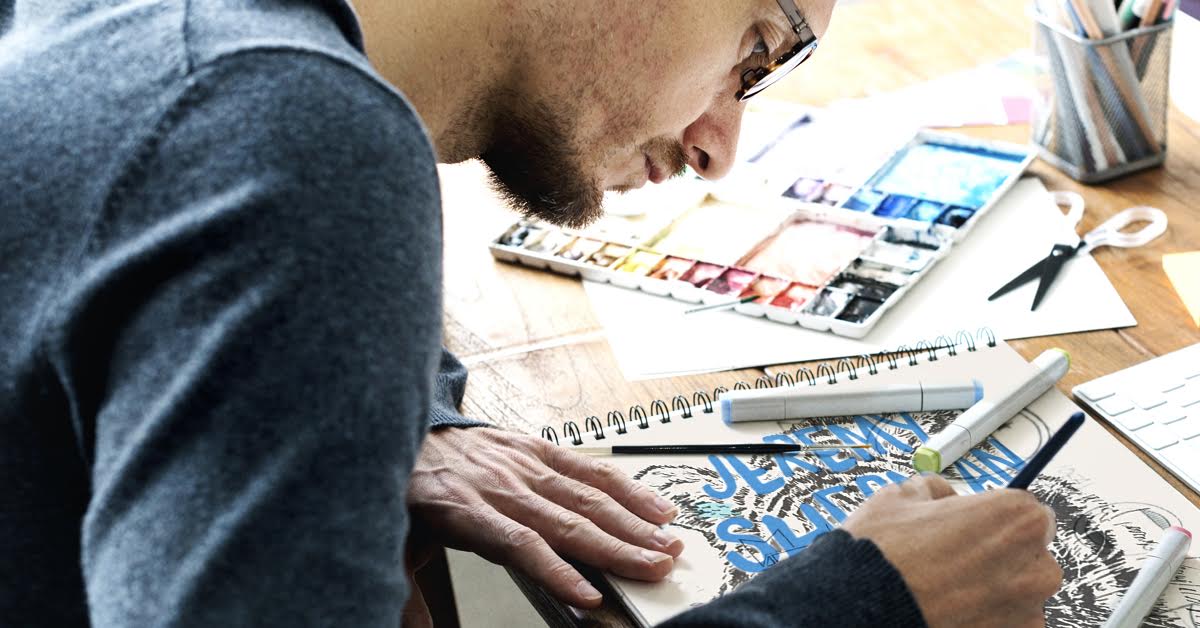 BELMAR, NJ – One week after a benefit show took place at the 908 Collective Show Space, local punk Arturo “Arty” Ramirez proudly unveiled the flyer he designed for the event.

The show was organized quickly to benefit Belmar musician Jeremy Sherman, who is recovering from multiple broken bones after being hit by a car while biking to work.

Ramirez, also a member of the Belmar punk scene, insisted on designing the flyer after spamming the Facebook event wall, despite more experienced artists offering their services. In addition to simply promoting the show, Ramirez offered to screen print copies of the flyer to be sold at the show, which Ramirez insisted would “absolutely, 100% be ready in time.”

“Honestly, this flyer would’ve sold like hot cakes. Too bad the promoters wouldn’t postpone the show a few months until it was finally ready,” said Ramirez. “So much for supporting local art.”

Ramirez’s failure to produce the flyer in a timely fashion forced the bookers to whip up a passable flyer on short notice. “I had to design the flyer at the last second. Luckily I had a couple black and white war photos in reserve for just such an occasion,” said promoter Kyle Milton. “But at the show, Arty kept moping around about how he was only ‘a week away’ from the perfect flyer, and how much better his would have been. I heard he almost called in a bomb threat to get the show cancelled. It’s a benefit show, for fuck’s sake.”

Not only did Ramirez fail to promote the show, he also placed blame on the bands — who played for free — for confusing him regarding the lineup. “Why the hell didn’t Jeremy’s band play the show? I mean, come on, was I unreasonable to assume that?” asked Ramirez, completely disregarding the fact that Sherman was in a full body cast.

“Plus I had his name on the flyer really big! I showed him the mockup at the show and he didn’t even thank me,” said Ramirez, whose failure to help raise funds may cost Sherman his home.

At press time, Ramirez was devising plans to sell the posters for a profit due to his belief that Sherman “got more than enough out of the show.”