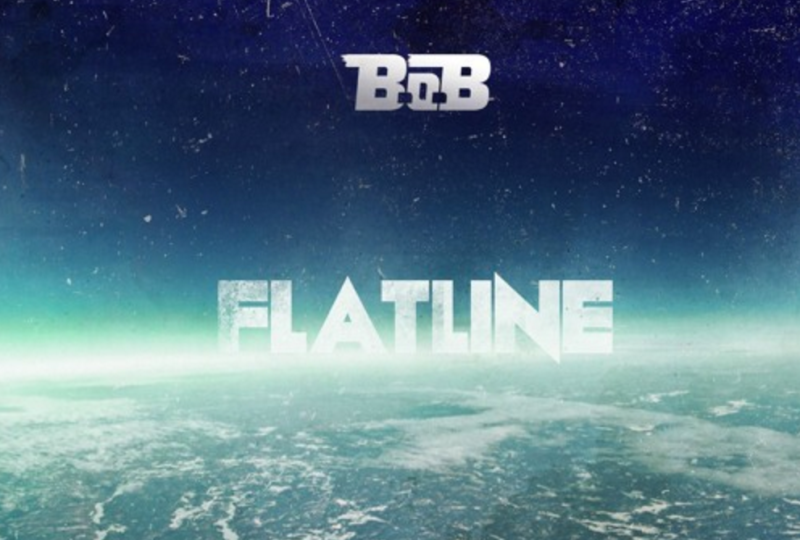 ATLANTA — Following a heated Twitter exchange between Georgia rapper B.o.B and celebrity astrophysicist Neil deGrasse Tyson, experts have finally pieced together what exactly happened to the once-popular artist’s career: it did, in fact, fall off the face of a flat Earth.

“Until B.o.B’s Twitter rant, no one in the academic community took the ‘Flat Earth’ theory seriously,” said Bart Watkins, a research assistant in the College of Sciences at the Georgia Institute of Technology. “But since he’s the one who brought the conversation to the forefront of national dialogue, the hypothesis is starting to make some sense to my colleagues and I.”

Watkins went on to describe how a flat Earth would solve a number of other previously-unexplained mysteries in hip-hop and astrophysics — such as missing baryonic matter, the origin of universal re-ionization, and why nobody heard about the new Young Jeezy mixtape.

“Quite simply, there is a face of the Earth, and they fell off of it,” Watkins said in the peer-reviewed journal TRUUUU.

Though small in numbers, fervent believers of the “Flat Earth” theory have welcomed the new interest brought about by B.o.B and deGrasse Tyson’s healthy debate.

“Think about it for a second — just think about it! B.o.B dropped ‘We Still in This Bitch’ in 2013,” said Clarissa Matthews, chairwoman of the Flat Earth Society, an organization dedicated to advancing the theory. “You couldn’t walk into a single club in America without hearing that track. And now what? Nothing! Where did his career go? Off the face of the Earth, that’s where!”

We regret to report that B.o.B could not be reached for comment, though sources close to him believe he may be collaborating with fellow rappers Meek Mill and Chris Brown on a lengthy expedition to recover their lost careers.