Female Noise Artist Proves Women Can Be Talentless and Weird Too 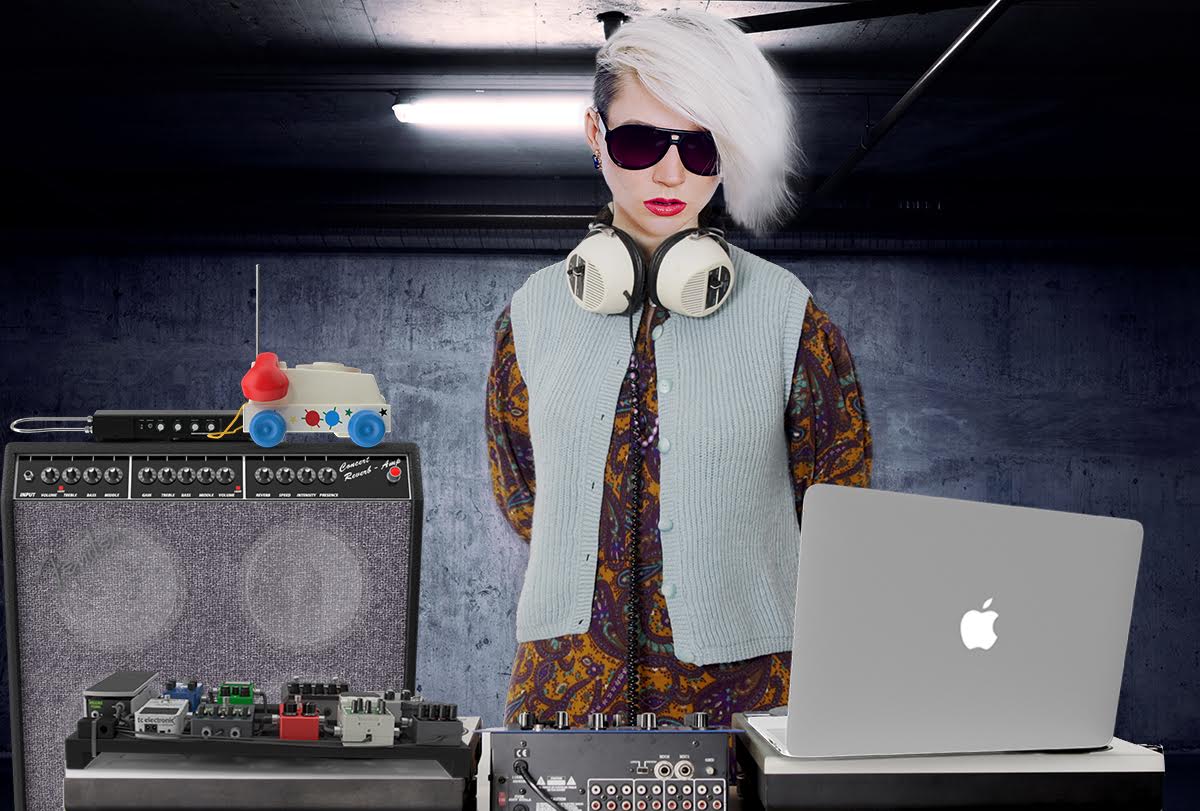 LOS ANGELES – Katy McDonald is shattering the noise scene’s infamous reputation of being male-dominated with her much-talked-about project, DRILLHER, hailed by critics as a huge step towards proving women can be as talentless and weird as their male counterparts.

“I spend most my time reading Peter Sotos and recording power-saws grinding up against concrete with a Fischer-Price tape recorder I have had since I was a kid. Some might see these activities as inherently masculine; they’re all entrapped by their illusions,” said the pale and shaky McDonald. “I try to stay in as much as possible, as people make me physically ill. The sun is false hope for the human race. We are our darkest desires.”

Los Angeles noise enthusiasts are buzzing about the level of musical ineptitude and social awkwardness McDonald has demonstrated in such a short time.

“DRILLHER is shaking up the entire scene,” exclaimed John Carter, an L.A.-based blogger. “Last week she went on and just played loops of animal sounds from that movie Milo and Otis at extreme volumes while smashing plate glass with a thick chain. It sounded truly awful. She’s the next big thing in an almost completely ignored scene.”

Critics say that when it comes to making random noise it is McDonald’s creativity that has set her apart and earned her respect from the noise scene’s infamous “boys club.”

“A lot of us just try to play a violin using tree branches, but she goes to the next level. For the first 90 minutes of her set she scraped a fork across a dinner plate,” said local noise artist Bart Traeger. “And I’m sure she didn’t have to practice that at all. Even more impressive though was when I tried to ask her after the set if she wanted to play a show with DUCT next weekend and she just mumbled something about Boyd Rice under her breath and walked away. Weird as fuck.”

If DRILLHER is any indication, McDonald is just the first of many women who are poised to break through the poorly recorded, heavily distorted glass ceiling of the noise scene.

“Life is a fraud,” said McDonald on her rising success. “Human existence is inane and arbitrary.”