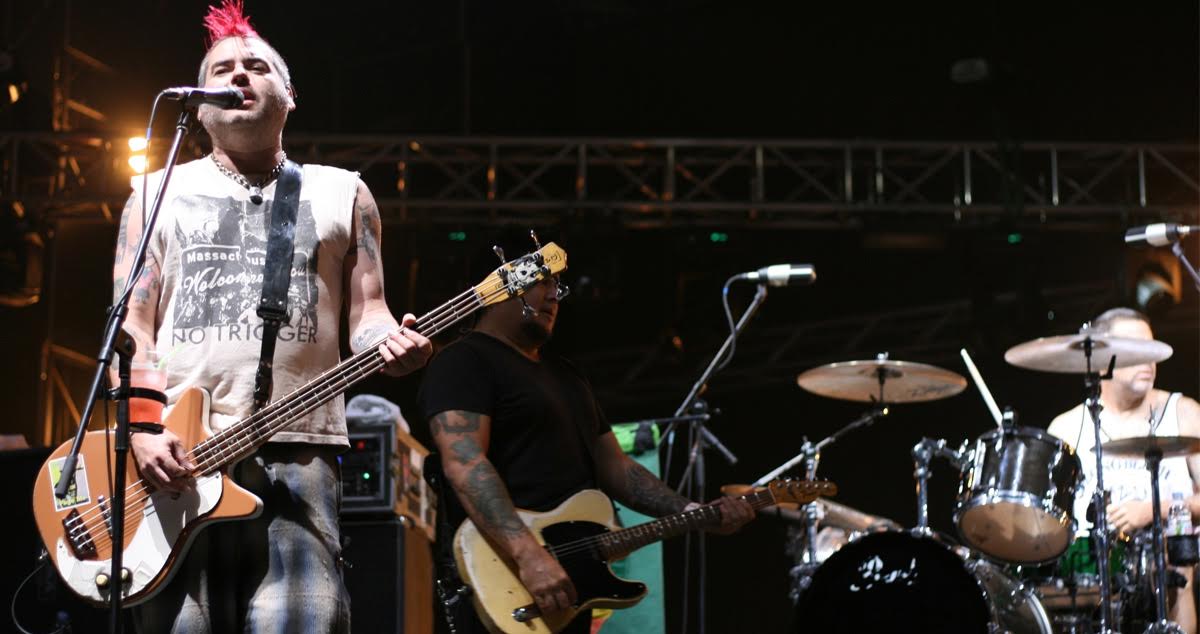 “We feel awful,” read the statement from Tracy Simmons, head of Fat Wreck Chords’ Apology for Most Recent Fat Mike Thing Department. “The fact that the next Lagwagon is out there, defending Fat Mike and the rest of NOFX without landing a spot on our roster is unacceptable and abhorrent. The right thing to do is clear: sign them now.”

When asked directly how the label would identify and sign every band defending NOFX, Ms. Simmons said, “Simple: we create multiple, dummy Facebook profiles, and post their first status as something along the lines of, ‘That NOFX thing was pretty shitty.’ Within seconds, the next generation of Fat Wreck stars will come out of the woodwork.”

“We really would like to apologize, though,” she added, “to all the beer sponsors and brands hurt by their words.”