Ex-Guitar Player Knew About Band Before They Were Cool 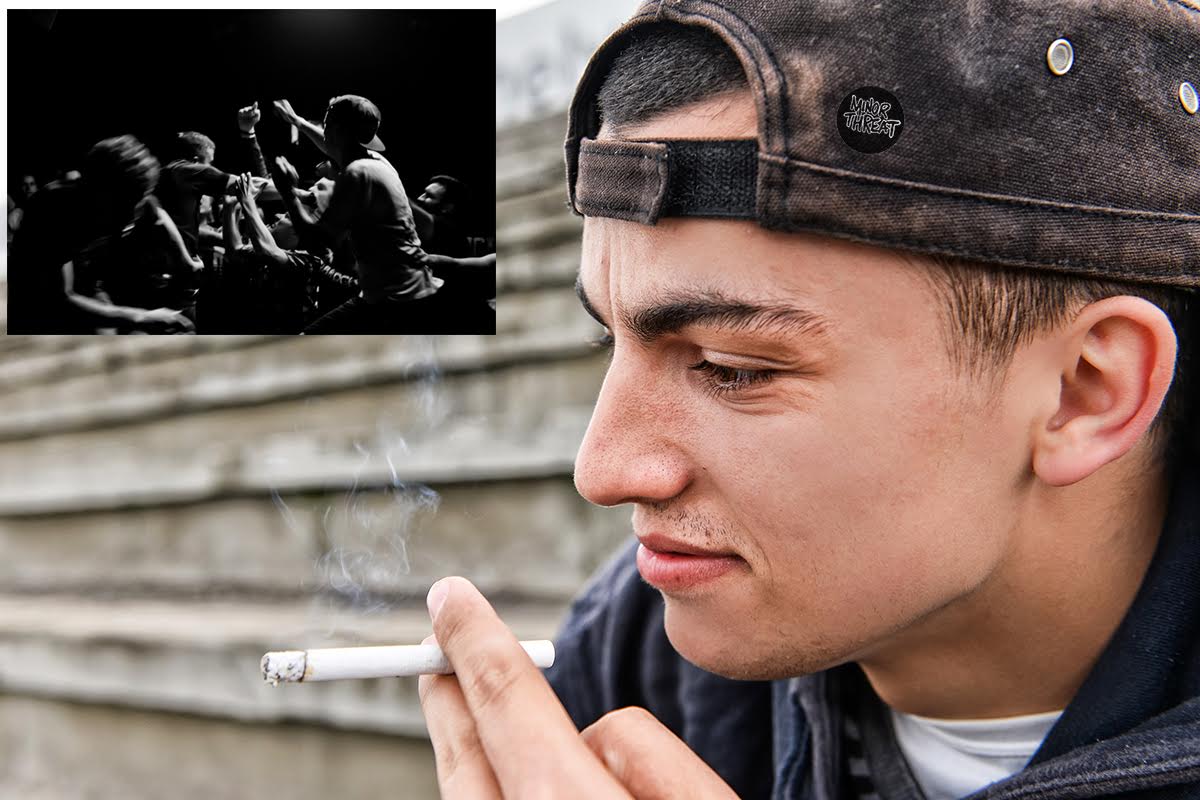 NEW YORK — Juan Gonzales, the ex-guitar player of hardcore outfit Tradition, impressed a small circle of show-attendees standing outside a venue last night when he broke the natural flow of the conversation to inform them he actually knew about Tradition before the group was cool.

“Oh yeah, I know those guys. Really solid dudes,” Gonzales said, referencing the group of musicians who once physically removed him from their practice after kicking him out of the band. “We go way back — a lot of history.”

Gonzales reportedly told the group he’d known Tradition “when hardly anyone listened to them” and they were a small, under-appreciated local opener playing shows for slices of pizza or even “just for the fun of it.” Gonzales added that long before the release of the group’s popular second EP, Fight Makes Fight, and the wave of media attention they received opening for Lamb of God, he, unlike the other people standing in his circle, knew about the band.

“I was at all those early shows where there was literally zero paid attendance and the booker was throwing shit at the band,” he said of the successful group that he once considered his friends, but no longer responds to his text messages. “The backyards, the pizza places, in a car — when no one liked that band, I was there front and center.”

“I knew the lyrics to every song — I could probably even play most of the songs from their demo on guitar if needed,” he added.

The band reportedly considered changing its name to rid itself of the reputation left behind by Gonzales’s guitar tone, but decided that new recordings and a solid, continuous effort to hide their past would suffice.

“Juan? I haven’t thought about him in a while,” said Eric Casper, a founding member of Tradition when asked about the ex-guitar player. “If he didn’t introduce us to Devin, our current guitar player, we would probably still have Juan in the band. Who knows where we would be? Man, things really took off once we gave that guy the boot.”