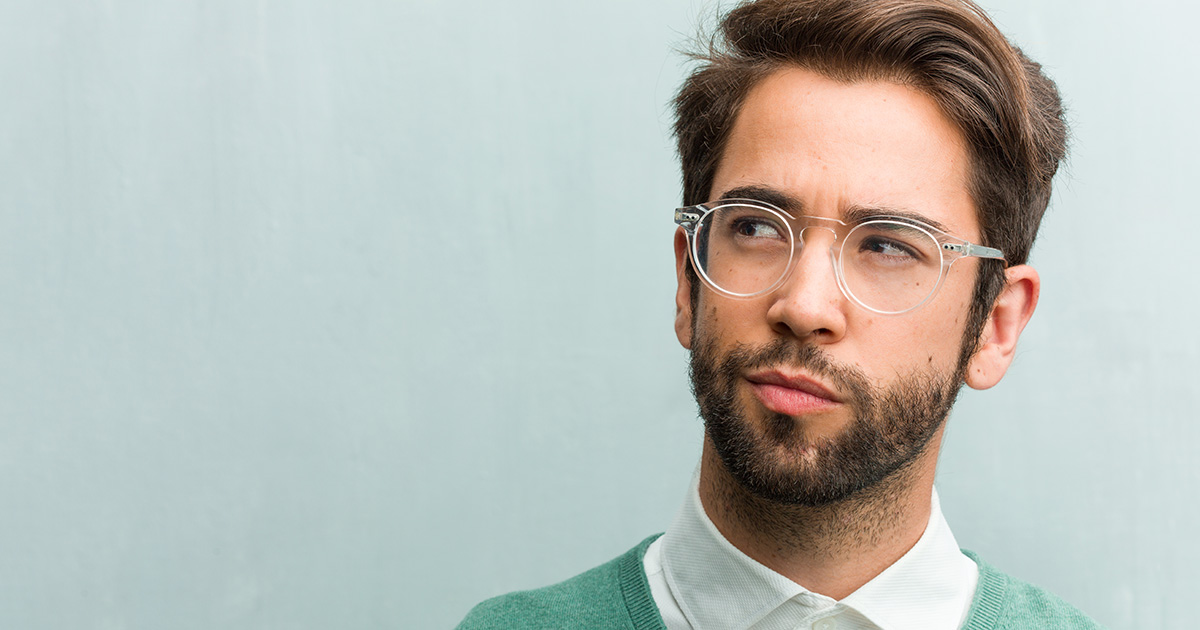 “This is like nothing we’ve ever seen. The cognitive dissonance on display here goes far beyond other cacoepies like ‘gyro,’ ‘espresso,’ and ‘pho,’” said University of Washington Linguistics researcher Carl Newman. “We’ve even found that British people will acknowledge they’re saying ‘Moog’ more like ‘Moog,’ and they just don’t care.”

Moog product specialist Vanessa Hypniak admitted it’s not uncommon for electronic music aficionados to brush off her attempts to correct their pronunciation, despite her affiliation with the company.

“It happens all the time,” said Hypniak. “Just a minute ago, a guy told me, ‘Yeah, I think I’d know how to say Moog’ — and then tried to show me how to use the ladder filter I’m demoing. It was a great use of time.”

The study found, however, a heightened capacity for denial with many NAMM attendees — not just those who call the company “Moog,” “Moog,” or even “Moog.”

“I’ve always said ‘Moog,’” said recording engineer Keith Dickinson, who has amassed roughly $64,000 worth of vintage modular synth equipment. “I haven’t listened to new music since Yes put out Owner of a Lonely Heart in 1983. Do you think I’m going to be receptive to this new information?”

“Look, I’ve played a Moog theremin for the past 12 years,” touring musician Victor Porschen said immediately after overhearing DIckinson’s statement from two feet away. “Do you think someone would devote that much time to such a ridiculous instrument and not know how to say it? It’s obviously pronounced ‘Moog.’ Only a complete tool would say it like ‘Moog.’ I mean, get a clue.”

When informed of a YouTube clip where visionary inventor Bob Moog explains the pronunciation of his own last name, Dickinson said, “I’ll have to Google it — but you probably think I’m saying that wrong, too.”