Everyone In Car Assumes Lead Part In Taking Back Sunday Singalong 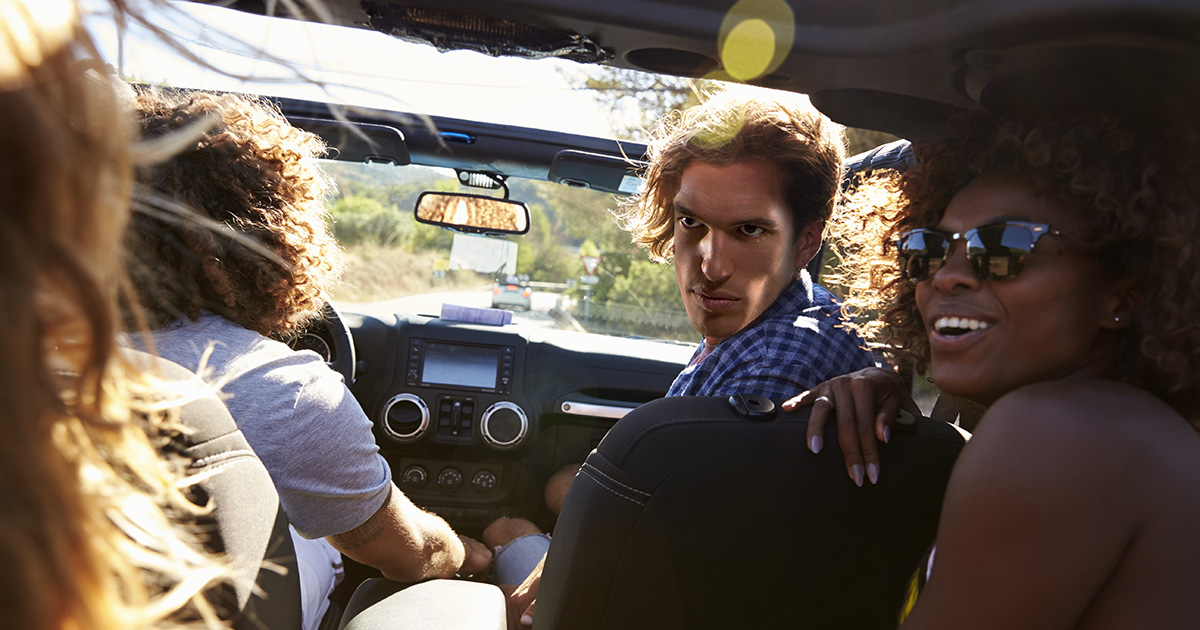 BOISE, Idaho — A car full of emo fans nearly devolved into chaos early yesterday morning as all five passengers suddenly assumed they were singing the lead parts during a Taking Back Sunday singalong, nostalgic sources confirmed.

“Everything was going just fine,” said driver David Celetano. “‘Cute Without the ‘E’’ came on and, sure, we all sang the opening line, but I thought we settled into a good back-and-forth after that.”

“We got to that part where the one dude is like, ‘Humming for the test, but something never stopped us [sic]’ just fine,” said Morton. “I’d say [Crystal and Cyrus] got, like, 40 percent of the lyrics right, which is pretty good — I don’t think anyone knows what the actual lyrics are, but everything sounded right.”

The peace lasted until the bridge, when Chadwick and Burton suddenly switched to singing lead.

“As soon as we all screamed, ‘Why can’t I feel any different?’ together, we knew something was wrong,” said Celetano. “Nobody wanted to back down. We all just sang louder to drown each other out. I yelled so loud I got lightheaded and had to pull over. You can’t have backup singers taking over the lead parts.”

Passengers allegedly then agreed to listen to a podcast to cool down, but tensions remain high after the incident.

“People need to learn their place,” said Morton. “David was in choir in high school, so he obviously should have stayed in the lead part. And I’m a girl, so I can actually hit the high notes. Those other clowns couldn’t carry a tune in a bucket. They nearly butchered a stone-cold classic.”

Passengers were last seen scrambling to reach a truce so they could retaliate against a Brand New singalong happening in the car next to them.