Every Drummer Confident Someone Else Will Bring Kit Tonight 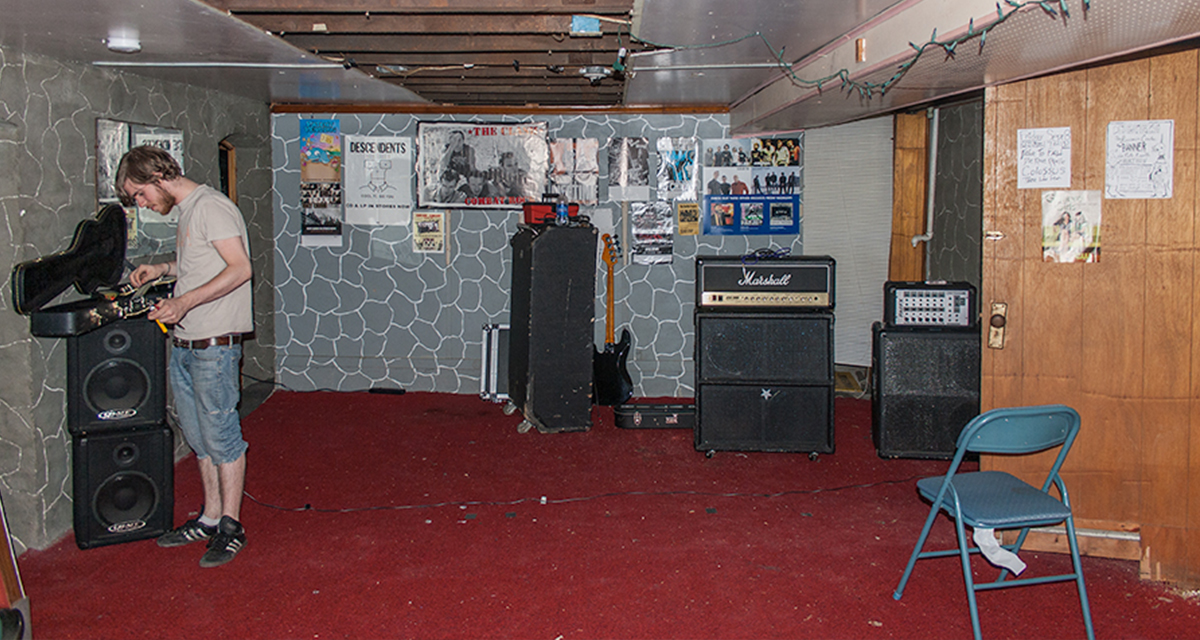 “I’ll just bring my cymbals and snare,” said every single drummer in the exact same self-assured manner. The drummers, all displaying complete faith that someone else would be providing gear for them, continued, “Maybe my kick pedal, too.”

The reoccurring reasons given for the decision not to bring a complete drum kit by the members of the bands were that it’s “a pain in the ass” and “I’m sure someone else can lend us shells and shit.”

Fans of Grisly Dismemberment, the show’s headliner, are exhibiting similar levels of faith that someone will be a team player and bring a drum kit for everyone to use.

“By this time they have to realize they need to come prepared. At the last Grisly Dismemberment show, all the drummers sat on a lawn chair because no one brought a throne,” said Skunkboy, a longtime supporter of the local independent music scene. “It was a pretty good show until one of the chair legs broke and I stupidly volunteered to let one of the drummers use me as a stool. My back still hurts.”

DIY music experts assert that drum kits have always been the biggest hassle to small-time bands.

“Bands with no budget simply don’t want to take the time to pack an entire kit into the back of a Toyota Camry,” said punk historian Lenny Crowell. “Also, most drummers really want to beat the shit out of someone else’s gear. If you want your drummer to play louder, just make him borrow a kit and all of a sudden he will hit as hard as Keith Moon.”

Show promoter Kenny Ruthless remained optimistic despite news that there was a distinct possibility no drums would be transported to the show.

“I’m not going to worry about it,” said Ruthless. “Oh, shit, Kevin from Grisly D just texted me saying they aren’t bringing cabinets. Are there cabs here?”

Article by Marc Finn and The Hard Times Staff.